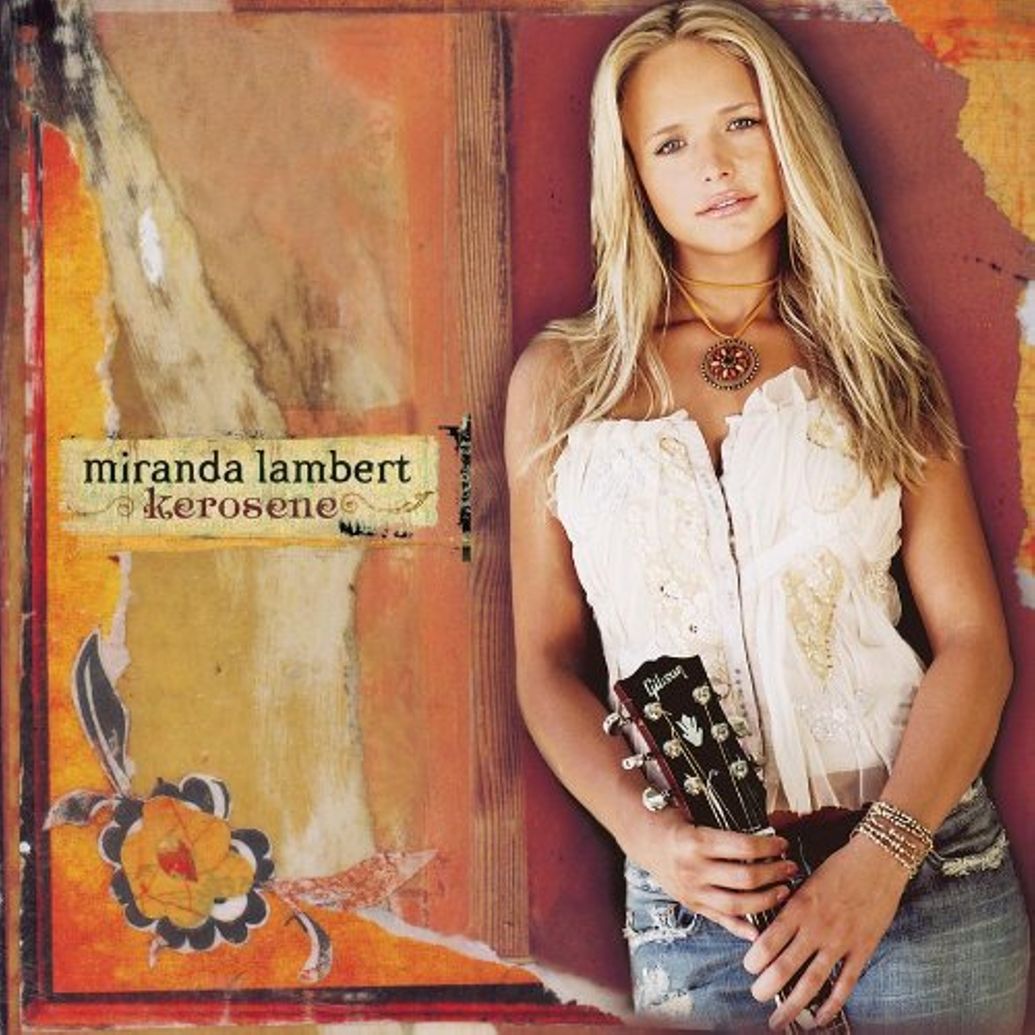 Miranda Lambert wears her range of emotions on her sleeve, whether she’s singing a ballad like “Tin Man,” a childhood reminiscence like “The House That Built Me,” or a tongue-in-cheek observation like “All Kinds of Kinds.” The song that really launched her career in terms of showing that she can cover it all may have been the powerful cheatin’ song “Kerosene,” the title track of her 2005 major label debut album.

A song about setting fire to her ex’s belongings in the aftermath of a breakup, “Kerosene” was popularized by a music video that no doubt played a role in Lambert’s receiving a Grammy nomination for Best Female Country Vocal Performance. That single also found its way into the Billboard Top 20 and helped open the door to the Big Time for the then-21-year-old Texan. But while the tune was said to be a Lambert original, it was strikingly similar in several ways to a song called “Feel Alright” by Steve Earle. The lyrics of “Kerosene” were obviously 100 percent Lambert’s, but the half-spoken melody, Lambert’s “Ha!” at the end of the third verse, the song’s general vibe, and even the harmonica solo, indicated a strong Earle influence that couldn’t be denied, and, in fact, ended up not being denied by Lambert.

Initial pressings of the album named Lambert as the sole writer, but the song was credited on subsequent pressings to both Lambert and Earle. Lambert told No Depression magazine in 2007 that she had indeed unconsciously used parts of Earle’s song as the basis for her own:

“I was a huge, huge fan of Steve Earle, and while I was writing for Kerosene I was listening to all the people I care about that way, trying to get inspired, and I really did just rip it off! That’s really what happened. I didn’t purposefully plagiarize his song — but unconsciously I copied it almost exactly … But actually, it’s not too disappointing to me. It looks pretty good when it says

‘Written by Miranda Lambert and Steve Earle’… and, hey, if you’re gonna cop, you might as well cop from somebody great.” Apparently there were no hard feelings, as Lambert has a co-write and duet with Earle, called “This Is How It Ends,” on his soon-to-be-released new album with his band The Dukes, So You Wannabe An Outlaw.

“Kerosene” breaks more than one songwriting convention, especially in Nashville, with its structure. In the tradition of songs like Gordon Lightfoot’s “The Wreck of the Edmund Fitzgerald” or Dire Straits’ “Sultans of Swing,” the song contains no chorus or bridge. It consists simply of four verses, each verse ending with the line I’m giving up on love ’cause love’s given up on me, a structure also somewhat similar to the way Earle wrote “Feel Alright.”

Lambert proved that winning isn’t always the most important thing when she only placed third in 2003 on the televised talent show Nashville Star. She’s since had more success than anyone who competed on that show (though Chris Young has done well), selling millions of albums and winning numerous major awards, while becoming the closest thing there is to her generation’s Loretta Lynn. 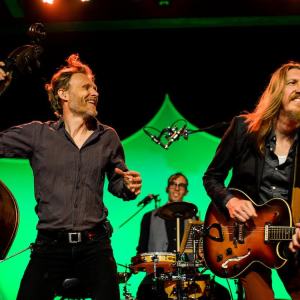 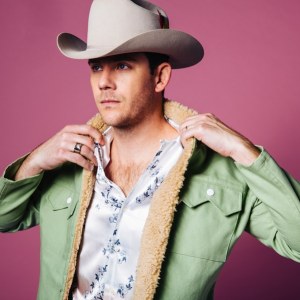