Eighteen months after his tragic death, Heath Ledger’s spirit lives on through his passion for music. This week sees the debut of his last directorial effort: a music video for Modest Mouse’s track “King Rat”. 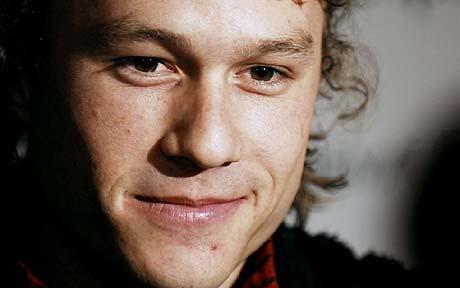 Eighteen months after his tragic death, Heath Ledger’s spirit lives on through his passion for music. This week sees the debut of his last directorial effort: a music video for Modest Mouse’s track “King Rat”.

Ledger came up with the video’s storyline in 2007, presenting it to Modest Mouse lead singer Isaac Brock during a chance encounter in Australia. Brock recalls the meeting: “Heath and I have a mutual friend and when we were in Australia, my fiancée and some of us in the band went out on a boat with him and his family and friends and talked about the idea. The idea sort of dropped, but then he just sent me an email saying that he wanted to do it.”

With the video, Ledger hoped to raise awareness of illegal commercial whale hunts that take place off Australian shores. All proceeds from sales of the video on iTunes (starting August 7) will go to the non-profit marine life organization Sea Shepherd Conservation Society. Sadly, Ledger passed away before the video was completed, but film and music company The Masses took hold and completed the video as a tribute to Ledger’s artistic vision.

“King Rat” will appear on Modest Mouse’s new EP No One’s First, and You’re Next, coming out August 7 (further American Songwriter coverage of the new album can be found here).  The video features animation that starts out benign enough, but eventually transforms into artfully disturbing imagery in which the human-whale hunting role is reversed. Emotionally powerful, this video carries out Ledger’s message brilliantly, while meshing well with the song’s quirks and tonal shifts. Some of the animation comes courtesy of Terry Gilliam, the legendary director who helms Ledger’s final acting performance in The Imaginarium of Dr. Parnassus, due out sometime next year.

Ledger’s love of music was well documented even before the release of this video. He had previously directed videos for artists such as Ben Harper and Grace Woodroofe, and even made a video in honor of Nick Drake, featuring Drake’s song “Black-Eyed Dog”.

While sad to think of the potential future artistic endeavors lost with the passing of Ledger, the video for “King Rat” is a reminder that the world was lucky to have such a multi-faceted and unique talent, and serves as a tribute to both his amazing abilities and caring spirit. 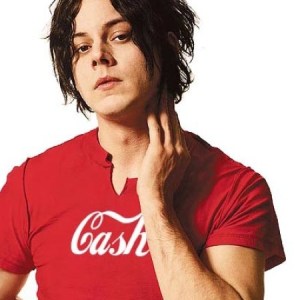