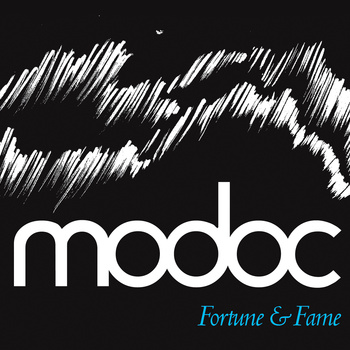 Modoc moved to Nashville from Modoc, Indiana in 2007 with a homespun record under their belts and a lot of steel in their boots; within a year, they released Passive Aggressive, a twangy little five-track charged with Kings of Leon, Zeppelin, Queen and Heartbreakers-like swagger, and its hardened backbone is what kept them from falling entirely into step in the long Americana line.

Lyrical grace drives against instrumental recklessness like on “Mother Mary,” on which frontman Clint Culberson implores for a prayer to be said for him. His howl-at-the-moon lilt haunts and enlivens the rugged soundscape, embittered by guitar parts that leave jagged, bluesy trenches in their wake (“Giving In,” “When Ya Coming Home”).

On the slow burner “All is Fair,” the melody boils quietly before erupting in Zeppelin fashion: “Cause my boots/Babe, they’ve got the worn out blues/Been chasing you around for miles/I don’t really see the use/And your rules/Who gives a fuck about rules/Cause you went and broke them all/You give love away for free.”

“Toughin up my heart, my hide/And I won’t let on there’s much inside/Til the moss it grows and I hide my face/And if that don’t work I’ll change my name” opens up “Coward,” whose looser, brighter rhythm lightens the record’s weight, which gets heavy with ghostly vocal harmonies outfitted in a miserable southern soul, like on the title track and opener “Dead In The Morning.”

Modoc clearly comes from an Indiana town; Fortune & Fame has the Midwestern twang and old country sentiment rooted in Passive Aggressive, but it’s also steeped heavily in murky blues and soul, and sung in a voice that sounds simultaneously frustrated with, and romanced by, everything that comes with being out on the road. 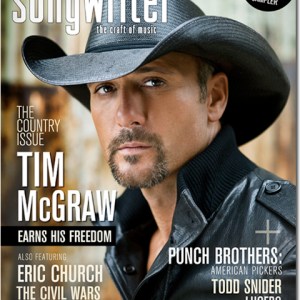 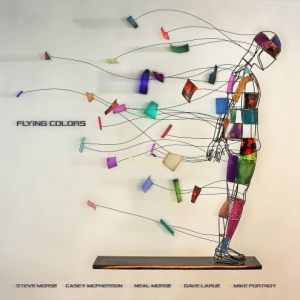