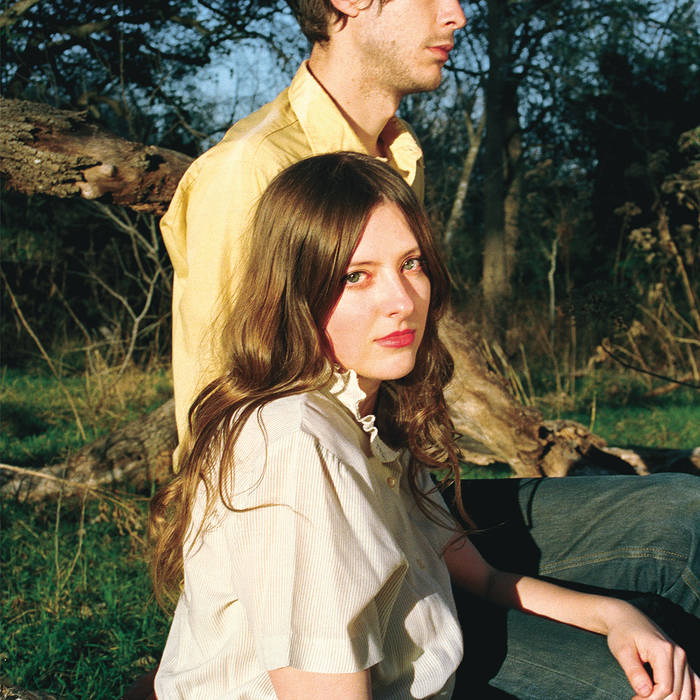 “I don’t need to scream to get my point across,” sings Molly Burch on this follow-up sophomore release to 2017’s terrific debut. And true to those words, she purrs, croons and lets her husky emotional vocals push these songs forward. She’s the opposite of shouters like Janis Joplin, preferring to subtly entice listeners into her world, rather than blowing them out with vocal firepower.

After hearing a few tracks, it won’t come as a surprise that the Austin-based Burch studied Jazz Vocal Performance. While she hinted at that direction on her previous release, Burch moves further towards a looser, jazzier feel on these 11 tracks. The songs often bubble on a light Latin/bossa nova bed, allowing Burch to swoop and slather her distinctive whispered yet tensile voice over the melodies. Her range on first single “Wild” is extraordinary as she shifts octaves singing “I wish I was a wilder soul,” as the music ebbs and flows.

You want sexy? Burch does that too, especially on the sultry title track as she hums “I like all of you … To me you are my everything … I like the way you hold me, don’t let go,” as the music pops and shuffles with a sweet tropicalia and she provides her own angelic backing vocals. A few tunes address Burch’s anxiety, something she has been struggling with. “Will I ever know good behavior?” she asks repeatedly on “Good Behavior” as pianos tinkle and subtle strings underscore her humming. There’s a retro nuance to songs such as “Without You” and especially “To The Boys” that references a simpler time as partner Dailey Tolliver’s supple, restrained reverbed leads recall Chris Isaak’s somewhat similarly styled music. Those familiar with UK singer James Hunter may find comparisons to his cool, soulful sound here too. Imagine the Velvet Undergound’s Nico singing Sam Cooke and you’re close to the idiosyncratic style of both Burch’s music and her exceptional vocals. Her vibe is both hypnotic and unique in contemporary music.

Nothing is rushed, yet only the closing, melancholy, droning “Every Little Thing” ballad (where she repeats “I’ve worn my body down” with increasing urgency) breaks five minutes. Like Peggy Lee, Francoise Hardy, Jane Birkin and others, Molly Burch is a chanteuse, exploring the edges of noir songs with beauty, sadness, and an honest vulnerability that’s powerful yet strikingly understated. 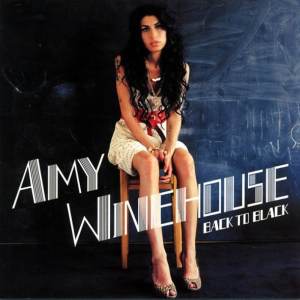 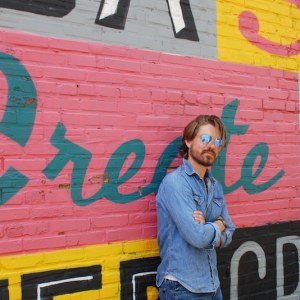