The act creates a Mechanical Licensing Collective that gives digital streaming services a blanket license in return for proper payments to songwriters and copyright owners. In addition, the bill improves the rate standard by which songwriters’ mechanical rates are determined. It also ensures that pre-1972 legacy artists are paid for their work when played on satellite and digital radio and codifies the process through which producers and engineers are paid.

Here’s how several prominent players in the industry responded to the news:

Paul Williams, president of ASCAP: “A young songwriter once wrote, ‘You give a little love and it all comes back to you; You’re gonna be remembered for the things that you say and do.’ Decades later, this could not be more true. Songwriters across this country now and in the future will remember those who fought so hard for the Music Modernization Act—both in Congress and across the music industry. On behalf of the music community, we are so thankful for the love and will return the favor with music for generations to come.”

Mike O’Neill, president of BMI: “This is truly a historic moment for the music industry, especially for the American songwriters and composers at its core, who will see significant and deserved benefit from this legislation. Passage of the Orrin G. Hatch-Bob Goodlatte Music Modernization Act was a hard-fought process that hinged on tremendous collaboration and unprecedented support among diverse stakeholders who ultimately united to safeguard the future of music. We are gratified by this extraordinary outcome that recognizes the essential contributions of creators and streamlines the use of their music across businesses. While BMI will keep advocating to protect the livelihood of music creators in the digital age, we thank Congress and the President for taking this important step in implementing the most meaningful music licensing reform in decades.”

David Israelite, NMPA President: “The Music Modernization Act is finally the law of the land. We are incredibly grateful for the Members of Congress who passed the MMA and the President for signing it. Songwriters have for too long labored without seeing fair rates and receiving all that they deserve, and for the first time in history, the music industry has partnered with the tech industry to fix these systemic problems. As we embark on supporting and helping build the critical structures within the MMA, we are humbled by the extraordinary progress propelled by compromise and the unprecedented political involvement of music creators. Today is about their future and this bill stands as a great statement on what can be done when we work together.”

Michael Eames, President of the Association of Independent Music Publishers; Alisa Coleman, AIMP New York Executive Director; and John Ozier, AIMP Nashville Executive Director: “Today marks a historic step forward for independent music publishers, songwriters, and the entire music industry, as President Trump has signed the Hatch Goodlatte Music Modernization Act (MMA) into law. This marks the first significant federal legislation since 1998’s Digital Millennium Copyright Act (DMCA) to address the needs of rights-holders in today’s online age. We can look forward to a variety of long-overdue reforms that will make it easier to negotiate for and collect fair royalty rates while also establishing once and for all that digital services must pay for the use of pre-1972 recordings. In addition, it ensures independent publishers and songwriters a seat at the table for the new mechanical licensing collective. The AIMP is committed to ensuring that the independent publishing community and songwriters are represented fairly in the implementation and enforcement of the MMA, and we look forward to working with our partners across the music and technology industries as we move ahead in this new era. We offer our sincere gratitude to David Israelite and his team at NMPA, to the NSAI and SONA, to Senator Orrin Hatch and Congressmen Bob Goodlatte and Doug Collins, and to all parties from all sides who fought to provide a balanced outcome for all involved.” 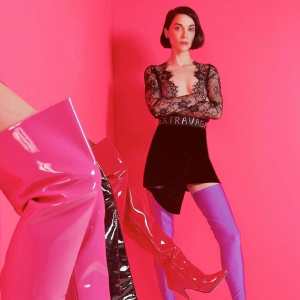 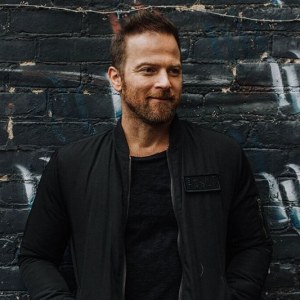