Neil Young is still in love with Harvest Moon.

On “or around” November 2nd, the mercurial singer-songwriter will release another live album, titled Dreamin’ Man.  “A closer look at Harvest Moon songs, all performed solo acoustic before the release of Harvest Moon, Dreamin’ Man contains intimate live performances recorded in concert halls during 1992,” reads a note on Young’s website.

According to The Toronto Star, this is Young’s 14th CD of 2009, when you factor in the eight CD-set Archives, Vol. 1, the studio album Fork In The Road, and July’s reissues of and reissues of Neil Young, Everybody Knows This Is Nowhere, After the Gold Rush and Harvest.

But really, you can never have too much Neil. Especially when it’s a live album of vintage, memorable material.

5. One of These Days

8. From Hank to Hendrix 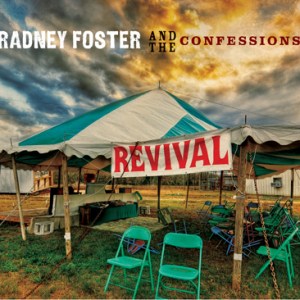 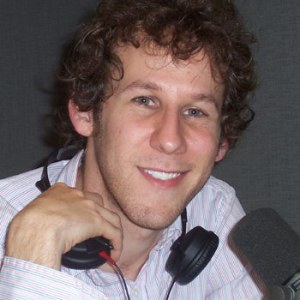