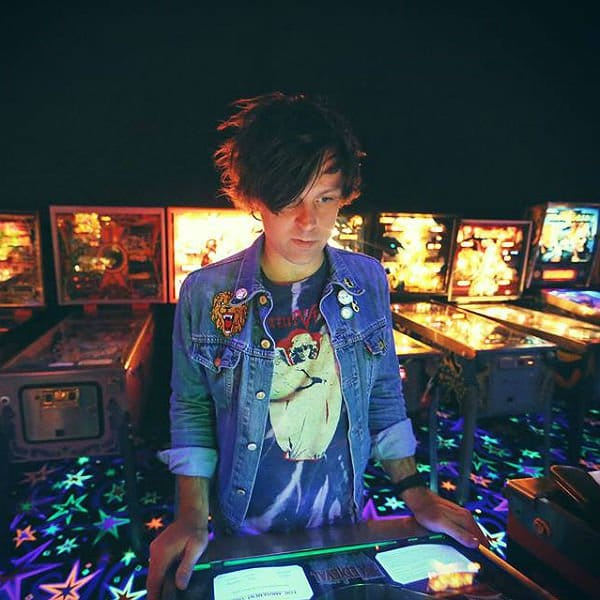 Ryan Adams is back, in black.

The L.A.-based songwriter told Entertainment Weekly that his forthcoming LP, which is set for release November 4, was inspired by AC/DC and Bruce Hornsby.

“When I run, I listen to [an iPod] Nano that I have,” Adams said. “I put all the AC/DC records on from back to front, or I’ll listen to the best of stuff from the ’80s: Springsteen, or Hornsby, and I’ll listen to what is going on there. I was listening to AC/DC’s Fly on the Wall and that’s when I realized what I had to do for the record.”

The album, whose title remains unknown, was produced by Don Was, an industry veteran that Adams likened to Gandolf the Gray.

Below you can watch Adams and his band The Shining work through a new song called “Do You Still Love Me” from his August 17 show at Red Rocks. No word on whether it appears on the new 11-song album, for which Adams wrote more than 80 songs. 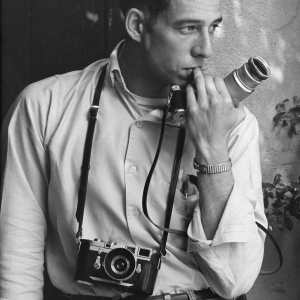 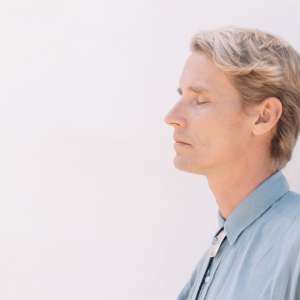