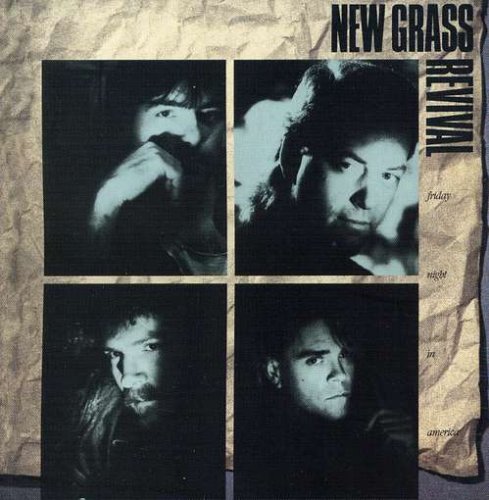 It’s not a Christmas standard by any means, though maybe it should be. “Let’s Make a Baby King” is a song recorded in 1989 by the New Grass Revival, a virtuoso bluegrass band that bucked the old-timey tradition. It was actually written by the late Jesse Winchester, a Louisiana singer/songwriter who began his career in earnest in Canada, where he had gone to avoid the draft during the Vietnam War. He was well-known to his peers, but not so much to the general public. “Let’s Make a Baby King,” from the New Grass Revival’s Friday Night in America album, is one of Winchester’s best, and is a great Christmas song that is neither pious nor overly-festive, but one that simply discusses the birth of Jesus and how it might benefit us all to put Him in the driver’s seat.

Legendary mandolinist Sam Bush is one of the founding members of the New Grass Revival, which went through several personnel changes before settling on the best-known lineup of Bush, banjoist Bela Fleck, guitarist Pat Flynn and vocalist/bassist John Cowan. Bush recalled that the band was already familiar with Winchester, but believes it was Cowan who suggested cutting the song.

“John found it and brought it to us as far as I know,” Bush said, “and we were looking for something, and right off the bat since it was in the key of D it would be a candidate for my slide mandolin, which is tuned to open D and kind of limited to where you can use it. Of course, it sounded great with John singing it, it was the kind of song where he would be free to sing and the other three of us could do some backup.”

Bush said he was already a fan of Winchester’s work. “Jesse’s first record when he was allowed back in the States [through a presidential pardon] was the Nothing But a Breeze record, and of course we all ran to see him when he played at the Exit/In in Nashville. We actually recorded one of Jesse’s songs before ‘Let’s Make a Baby King’ called ‘How About You.’ I worked for Jesse a year or two after New Grass broke up on an album Jerry Douglas was producing.”

The song’s lyric is very contemporary in the way it seems to address so much of the social and political upheaval of the 21st century, with lines like

Well, now we could use a revolution
This whole world’s upside down
And we need a new direction
Got to turn this crazy thing around

But it’s good to remember that Winchester wrote that song at least 30 years ago, addressing what he thought was chaos then. The fact is that the world has always pretty much been a mess and things haven’t really changed, there are just more people now.

“I don’t know if the other guys did, but for me, I don’t think I really thought of it as a Christmas song,” Bush said. “I just thought it was a great song. But the first time I heard it at Christmas time on the radio, I thought, ‘Oh! I guess it is a Christmas song!’” 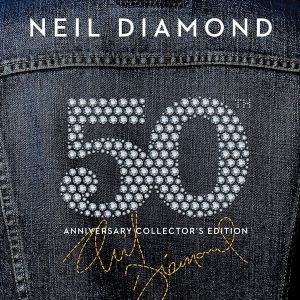 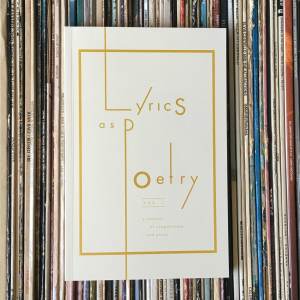