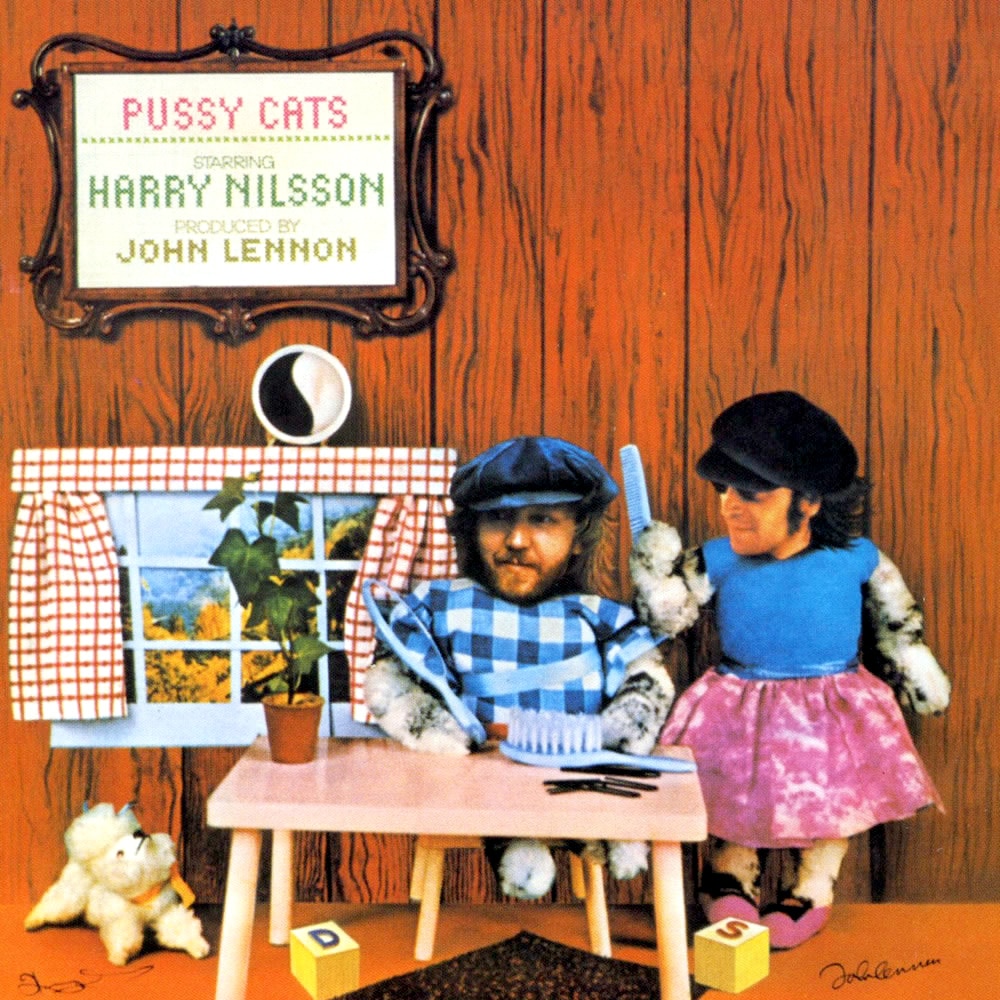 Harry Nilsson possessed immense musical talent and an almost willful disregard for his career trajectory. Blessed with a voice for which the overused term “angelic” is actually apropos, and songwriting chops which combined swooping, lovely melodies and witty, offbeat lyrics, Nilsson seemed like a pop music natural.

And, for a moment in the early 70’s, he was just that, especially on 1971’s massive album Nilsson Schmilsson. But self-destructive tendencies, studio battles, and his determination to follow his own muse down commercial dead ends frittered away his momentum. To make matters worse, by the time Nilsson made 1974’s Pussy Cats, his voice, which once skipped octaves as easily as stones across placid water, was in tatters.

Nilsson also invited chaos into the Pussy Cats sessions by inviting some of rock’s leading wildmen, who were playing on the album, to live with him in a rented Los Angeles beach house. As Nilsson told Mix magazine in 1980, “We had the wildest assemblage of that part of history in that house. It makes the Round Table look like a toadstool.”

Much of the album is marred by the chaos and Nilsson’s deteriorating vocal condition, but all is forgiven once the opening piano strains of “Don’t Forget Me” arrive. It’s one of the artist’s most sadly pretty tunes. The words tell it like it is, effortlessly coaxing laughs and tears. And considering it’s a love song sent from a guy to his ex-wife, it’s strangely romantic as well.

Longtime Nilsson supporter John Lennon, a guy who knew his way around ballads pretty well, was in the producer’s chair and wisely left the artist alone with just the piano and a sympathetic string arrangement on the track. Nilsson does the rest, and he has us in his pocket pretty much from his opening admonition to his ex: “In the winter time, keep your feet warm/But keep your clothes on and don’t forget me.”

The bracing honesty of that opening sets the tone. Instead of generic well-wishes, the narrator lays bare the jealousy that probably torpedoed the relationship in the first place, even as he seems to be genuine about his concerns for her well-being. He imagines her in a firefly-filled summer Eden, but undercuts this scene with snide humor: “I’ll miss you when I’m lonely/I’ll miss the alimony too.”

In the final verse, Nilsson again ingratiates himself by refusing to shy away from the tough stuff. “And when we’re older and full of cancer,” he sings, before turning on a dime and changing the subject with “It doesn’t matter now, come on get happy.” His final lines put away the wisecracking for a promise that could melt the most indifferent heart: “’Cause nothing lasts forever, but I will always love you.”

Nilsson’s voice occasionally betrays its ragged state in the refrains, but it works for the song because it displays the desperation of this guy in the attempt to deliver his message. “Make it easy only just for a little while,” he begs. Harry Nilsson never made it too easy on himself in his career, but rare and special songs like “Don’t Forget Me” make the case that his artistic choices shouldn’t be second-guessed. 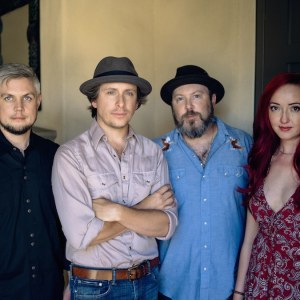 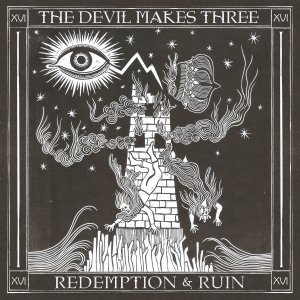