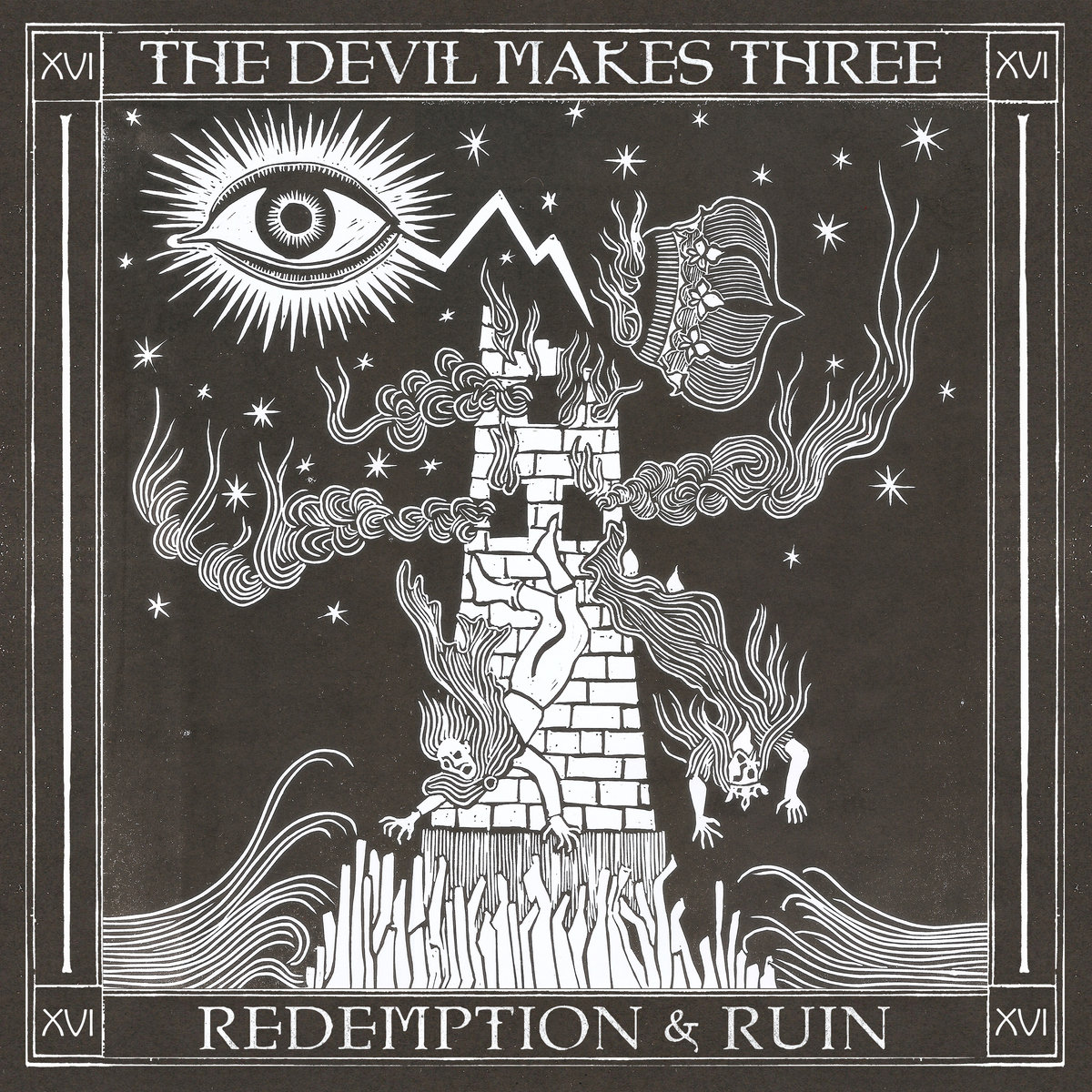 There has been plenty of ruin and even some redemption in the lyrics and attitude throughout the nearly 15-year run of The Devil Makes Three. But on this highly anticipated follow-up to their most commercially successful, Buddy Miller produced 2013 I’m a Stranger Here release, they take that idea and run with it, dividing this set of a dozen rearranged covers into an opening six songs based on “ruin” and the closing six to “redemption.” To assist, the threesome sprinkles in some high profile guests in the form of Emmylou Harris, Tim O’Brien, Jerry Douglas and twang guitar legend Duane Eddy to fill out the sound and give the band an extra kick, although those who have seen their explosive live show might question if they need it.

Notwithstanding with the added firepower, this is clearly a Devil Makes Three album as they unload their typically eclectic palette of bluegrass, country, Delta blues, jug band and  rugged roots music to dive into these often radically rearranged covers. From traditionals such as “Down in the Valley” to seldom heard selections by Muddy Waters, Willie Nelson, Kris Kristofferson, Robert Johnson and Tom Waits, the trio digs in with their occasionally punkish, always vibrant attack, bringing these obscurities to a fresh (i.e, younger) audience, likely new to them.

Those who may bemoan the lack of new material can take solace in the effort the band has clearly applied to dusting off these lesser known songs, applying their reverent if often feisty attitude and personality to make them their own. On ballads such as Townes Van Zandt’s “Waiting Around to Die” and an exquisite waltz-time version of Hank Williams Sr.’s “The Angel of Death,” the threesome inject a lively and humble slant entirely in keeping with the original’s intent. They twist Waits’ “Come on Up to the House” from a grimy stomp to a spirited, sprightly gospel-inflected hoedown. There is plenty of religion to offset the sin, which is interestingly where the group excels. Their sweet, subtle “What Would You Get (In Exchange for Your Soul)” and Ralph Stanley’s harrowing “I Am the Man Thomas” (sung from the first person vantage of Jesus), the latter featuring spoons, fiddle and five string banjo, are just as convincing as the drinking selections that start the disc.

This magnifies The Devil Makes Three’s already diverse approach. Even if the sound is perhaps slightly slicker than fans might expect, Redemption & Ruin is a wonderfully successful foray that solidifies and expands the band’s already impressive credentials around a concept that’s a natural extension from their existing catalog of originals. 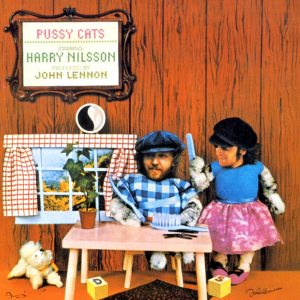 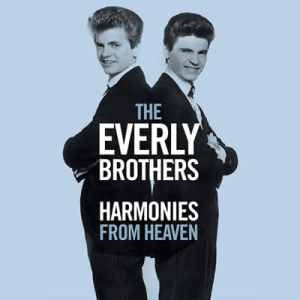