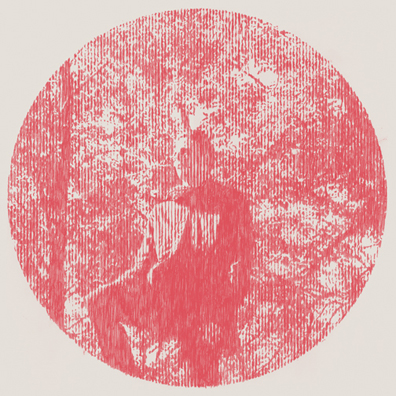 Unlike most young musicians, Pallett has chosen not to pick off where his last album, 2006’s He Poos Clouds, leaves off. Instead, the oddball Canadian-bred composer, singer and violinist chose to take Heartland back to his roots. Sort of. Pallett is a classically trained musician whose music is mostly composed of weird, electronic sounds-–he calls Heartland “analog via digital, masquerading as analog” in the liner notes of the new album–the result is mostly muddled compositions over stellar, whispered chorus.

What we can say, with enthusiasm, is Pallett has made a record of inspiration, a world where he alone can hum along and tap his foot. Heartland is indeed a maturation for this oddball musician -– years of Sufjan Stevens comparisons make sense on tracks like the almost soft “Oh Heartland, Up Yours!” and “The Great Elsewhere.” The subtle change from his meditation on death during He Poos Clouds to a romantic undertone in Heartland is a refreshing new direction. 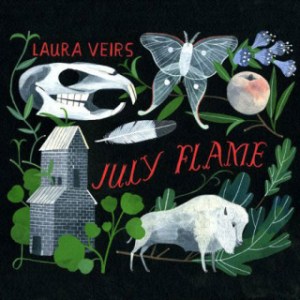 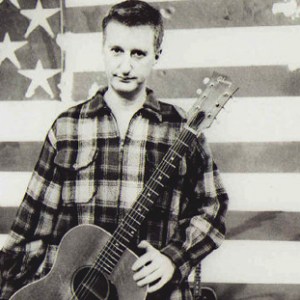