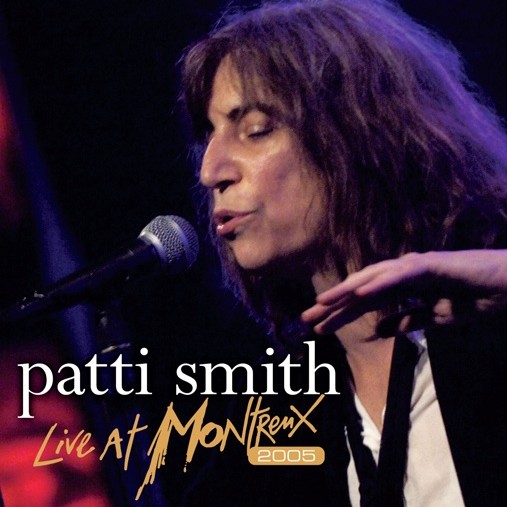 Only the flecks of grey in her disheveled chestnut brown hair show any aging on the part of punk poetess Patti Smith. Otherwise, she’s as spry and wiry if marginally less unpredictable as in the mid-70s when her high tension mix of Stones influenced rock with a garage edge combined with aggressive, free-form word craft first exploded out of the grungy CBGB scene. Three decades after her seminal Horses debut, Smith is only slightly mellower on this somewhat short but intense 83 minute concert at the titular festival. Original band members Lenny Kaye on guitar and drummer Jay Dee Daugherty are joined by long time bassist/pianist Tony Shanahan and a seated, overly reserved Tom Verlaine for a twelve song set that effectively cherry picks tracks from her first album through to 2004’s Trampin’. The musicians are tight on compact tunes like “Dancing Barefoot” and “Because the Night” but loose enough to let Smith expand into free jazz/rock on a nearly 10 minute “Not Fade Away/Momento Mori.”

Smith doesn’t engage the audience between songs like she used to and has curbed the once fiery, staccato torrents of words, preferring to let her powerfully distinctive voice and occasional clarinet do the musical talking. The high definition video and surround audio are crisp and clean—but not slick–on the NYC icon’s only live video release to date, making it a must for fans who shouldn’t be disappointed that some of their favorites and Smith classics such as her version of “Gloria” are MIA. 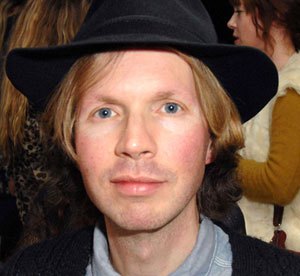 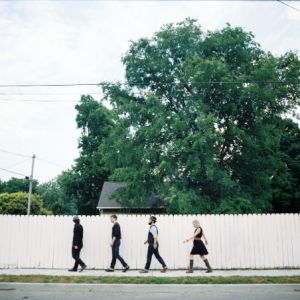