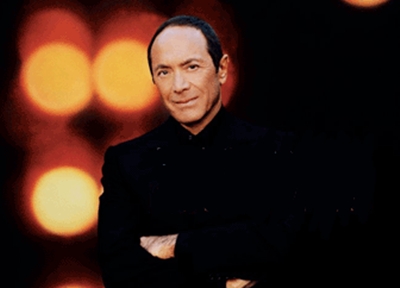 This has been a great year for copyright chaos and music industry mayhem. First, it was Joe Satriani and Cat Stevens against Coldplay in a battle over potential plagiarism (Coldplay and Satriani went on to settle.)

Now, Michael Jackson’s brand new song, “This Is It,” has become the source of instant controversy. On Monday, former teen idol Paul Anka declared that he had co-written the posthumously released song with Jackson in 1983, and demanded to be credited. “It’s exactly the same song. They just changed the title,” Anka told the New York Times.

The song that Anka and Jackson cooked up over twenty years ago would eventually be recorded by R&B artist Safire in 1991, under a new title, “I Never Heard.” The song was initially meant to appear on Jackson’s 1983 album Walk A Fine Line, but according to Anka, Michael Jackson stole the tapes, and the matter was soon dropped between them.

Observant Jackson fans noticed the similarities between the two songs and brought it to the attention of Chairman of Columbia/Epic Records Rob Stringer. Eventually, after legal action was threatened, administrators of Jackson’s estate agreed to award Anka 50 percent of the publishing rights.

Safire’s manager Sal Abbatiello told EW that he’s considering taking legal action. “This is a terrible mistake,” Abbatiello told the magazine in an unbelievable quote. “I’m pretty sure Paul Anka has a big case. I don’t know if Safire has any legal right as the artist. I’ll have to contact my lawyers. But, hopefully. They’re advertising this movie everywhere.” 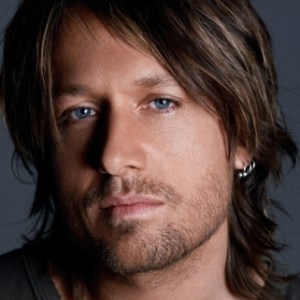