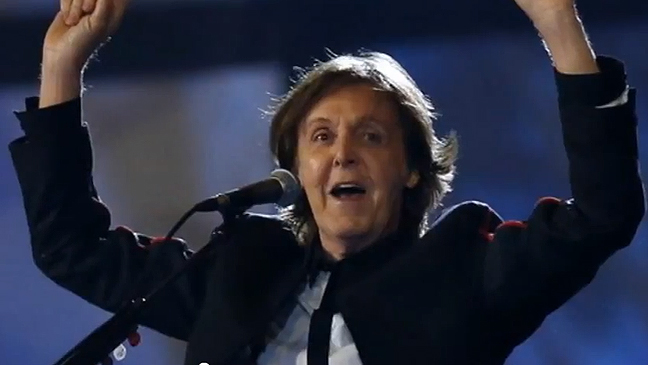 Writing a good love song, one that will bring tears to a woman’s eyes quicker than a dozen roses (or in the case of a man’s eyes, maybe quicker than tickets to a NASCAR race), is one of the hardest things any writer can do. Paul McCartney’s written a few that are part of pop music history. But maybe none of them have been as genuine, or sound as effortless, as “My Valentine.”

From McCartney’s Kisses On The Bottom album, “My Valentine” is one of only two originals on this album of standards that McCartney wisely released just before Valentine’s Day in 2012. The song couldn’t be any more beautiful in its simplicity, a few lines about how his sweetheart predicted that the sun would shine again after a storm, and his acknowledgment of what her love has done for him. Straightforward as that.

The lyrics to the song are what love should be: simple and honest. And as it is so often stated, lyrics like this normally don’t come out of a session where someone is trying to write a certain type of song; they usually are spontaneous and heartfelt, reflecting the mood and feelings of the moment, something McCartney confirmed in a story published by the U.K. Daily Mail in 2012.

“We were on holiday together, (third wife) Nancy and I, and it was raining, and it kind of led me towards a kind of minor-y type thing and the sentiment of you know, oh it’s raining,” McCartney was quoted as saying. “So I was in the foyer of the hotel, knocking around on this old Joanna that the Irish pianist played in the evenings and because it was raining, because it was not sort of sunny and bright and everyone milling around, this minor-y melody came out and the words were pretty much what I was thinking really, they just spilled out.”

Easy for him to say. If only the rest of us could have things “just spill out” that way. The song was as effective and timeless as any of the other great songs written by the masters he covered on Kisses On The Bottom, putting him squarely in their ranks. Nobody but McCartney could combine those lines with a killer melody in a minor key, of all things. Trying to write a love song in a minor key is automatically asking for trouble, as minor keys typically don’t lend themselves to positive, uplifting thoughts and feelings. But McCartney, being McCartney, got away with doing this song in C minor and including various minor chords in the changes as well.

So the next time you want your sweetheart to do, well, whatever it is you want, write a great, optimistic song about the day’s events and throw in a bridge that explains why you pledge your love for eternity. Simple as that. “My Valentine” may overall be McCartney’s greatest love song, and one that, being 70, he might not have time to beat. 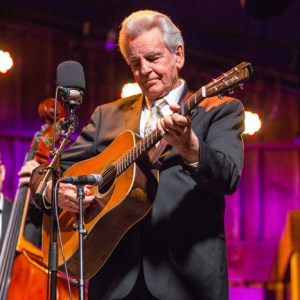 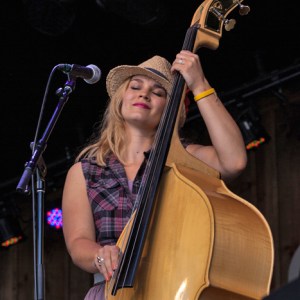