Besides the mind-numbing showcase of talented fleet-fingered players in full concert (and loud) mode, this event offered fascinating factory tours, interactive areas to try PRS guitars/amplifiers, wood staining exhibits, guitar clinics and plenty of PRS dealers selling gorgeous examples of PRS products. There was even an audience jam tent where you could jam with well-known players such as the very talented Emil Werstler and Dublin’s finest blues rocker Simon McBride. Of course there was the unspoken rule about no jamming to Mustang Sally, Sympathy for the Devil or Smoke on the Water! Some excellent young talent will be ready for prime time in a few years.

A charity prize wheel benefiting Johns Hopkins Kimmel Cancer Center (Baltimore, Maryland) highlighted the importance of giving back to the local community, an important philosophy of the entire PRS team.

Company founder Paul Smith is at heart a lover of music and all things guitar. His band, Paul Reed Smith Band, is always a crowd favorite when they take the stage. Besides Paul Smith himself (who is quite accomplished on guitar) and Mike Ault (a local studio great), their set featured a supremely speedy guitar solo from Emil Werstler, a blistering blues rock solo by Simon McBride (who seems to be destined to become the next Gary Moore) and incredibly tasteful solos from the great David Grissom of Austin, Texas.

The event showcased a new six-string addition to the world class PRS product line as well as some significant tweaks to an older, very classic model. The new McCarty 594 guitar was designed with the help of singer/guitarist John Mayer to be similar to the feel and sound of a great vintage LP-style guitar but built with modern technology and reliability.

The Custom 24 first officially debuted at PRS Guitars’ first NAMM show in 1985 and has been played by internationally touring artists, gigging musicians, and aspiring players ever since.

“As you might guess, we gather for a ‘listening test’ for each new instrument. My team can attest to my enthusiasm after the Custom 24-08 test. I like how usable all of the pickup settings sound, but I love the crisp clarity of the single coil mode. There is something about the recipe of pickups, switching, and the guitar itself that really stands out,” said Jack Higginbotham, President, PRS Guitars. 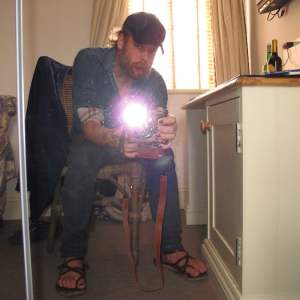 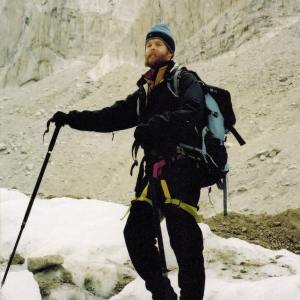