Back before he abandoned his Palace for a princely pseudonym, Oldham rewrote the old country chestnut “Always on My Mind” — a hit for Elvis, Willie, and others — as “New Partner,” a surprisingly tender paean to romantic regret and redemption. He sings that chorus with a perverse mountain vibrato, which along with the staggering slide guitar (courtesy of Will’s brother Ned) lends the song a wobbly melancholy. It doesn’t sound like it was ever written down, but unearthed in a shallow grave somewhere out in America.

The title of this song sounds like Oldham at peak misanthropy, but that phrase is less a wish on the world around him and more a realization that our time on earth is sorely limited: “Death to everyone is gonna come,” he sings on the chorus, a potent moment of rural psychedelia. For Oldham, that inevitability is cause for celebration, a motivation to eat, drink, and be merry. “And it makes hosing much more fun,” he sings, although whatever that word means is a mystery. Carousing? Whoring? Wandering? Simply living one day to the next?

From his 2005 collaboration with Red Red Meat’s Matt Sweeney comes one of this sharp-eyed tune about lovers’ responsibilities to each other. With its references to melting seagulls and swallowing flowers, the song is a bouquet of wild imagery, a clutch of usefully mixed metaphors that together imply the enormity of the topic. Rather than describe romantic ecstasy directly—an impossibility, he believes—Oldham approaches it from different angles, haphazardly rather than strategically.

In addition to sex and God and fellowship with his fellow man, one of Oldham’s favorite subjects—one he returns to time and time again, over the full course of his career—is the nature of creative inspiration and our duty to transform an idea into art. “Black Captain” fashions that notion into a seafaring metaphor, and the commander of the title might be Jimmy Webb, E.C. Ball, either of the Everly Brothers, or any of the artists he has covered over the years. Delivered in a quiet, austere setting, it’s a lovely and incredibly bittersweet ode to a hero “who lights and inspires some higher desires.”

READ THE INTERVIEW: BONNIE ‘PRINCE’ BILLY AND THE ART OF IMMERSIVE SONGWRITING 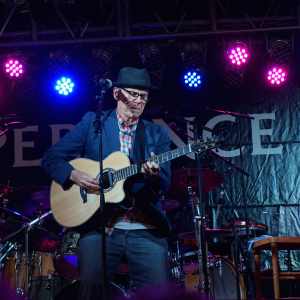 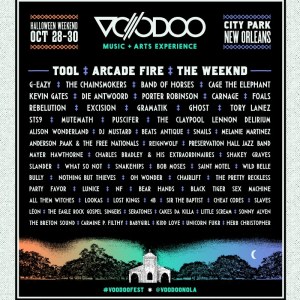