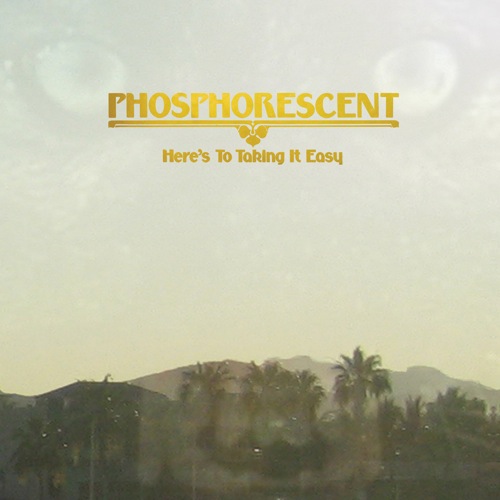 What happens to a musician’s art once his life is informed by working a day job? Especially when life drastically morphs into a tumultuous frenzy of ceaseless touring and constant separation from loved ones? Matthew Houck, one of the past few years’ most under-appreciated alt-folk aficionados, presents his latest, Here’s To Taking It Easy, as an ode to a life categorically altered by the complications and demands of being a touring musician. After 2005’s Aw Come Aw Wry blended the tradition learned from Willie Nelson and Neil Young with the eccentricity and progressive explorations of Will Oldham and Jeff Mangum, Houck continued down a similar road for 2007’s Pride, a contemplation that further exhibited his ability to layer and arrange vocals in a series of haunting gospel-inspired folk songs.

Here’s To Taking It Easy stands as a triumphant proclamation of Phosphorescent’s ongoing ability to provide quality heartbreaking Americana. The album also showcases Houck’s finely tuned ability to use an album in it’s totality as a vehicle to communicate story, heartache, and tribulation. Whether with a litany of lovelorn pleas on the album highlight “Nothing Was Stolen,” or with the choir of “ah’s” that Houck offers up as some backhanded support in the chorus of “Los Angeles”–“You’re bleeding in every direction, ain’t you now?”–this great LP beautifully narrates that taking it easy is no small operation. 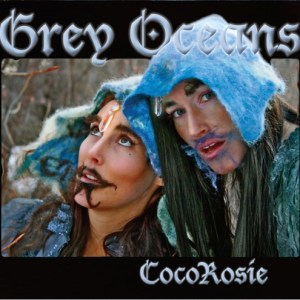 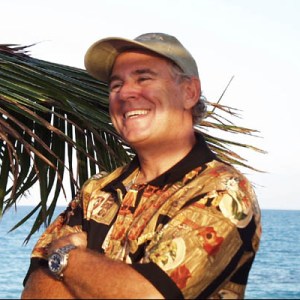