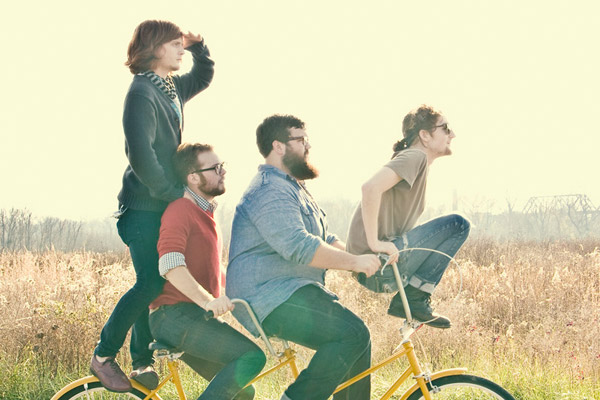 We caught up with The Apache Relay at Bonnaroo, where they treated us to a special performance of “American Nomad” before their set. Singer Michael Ford, Jr. and guitarist Mike Harris also discussed their love of all things Springsteen, and what it takes to make it in Nashville. Click here to watch the video of the full interview.

Talk to me about your cover of Springsteen’s “State Trooper” on the album American Nomad. Why did you choose that one?

Ford: We decided to do the “State Trooper” cover because we’re all huge Nebraska fans, of course. It’s a great record, and just in general, we love the guy. When we were touring, we needed more material to play in a set, so we started working in “State Trooper” and it kind of formed into this full-band song once we started heading in a full-band direction. It was the second song we tracked for the record.

With so many bands in Nashville, it’s difficult to break through and make a splash. How did The Apache Relay manage to do it?

Ford: We have an incredible team of people working around us – the best managers a band could ever ask for that work day in and day out along with the rest of our team to open up opportunities for us. It’s so much about getting out there and playing shows, but I think it’s really, really helped us a lot.

Harris: A big part is going to Belmont University and having so many awesome friends. I love that healthy sense of competition in Nashville where it’s not that you’re jealous of your friends who have success, but you think, “Hey man, I really need to step my game up,” or “We need to practice more.” It is Music City and we’ve got all those tools at our hands. Like Grimey’s, I take that record store for granted so much, and The Groove, Phonoluxe, all that. Watch the rest of the interview. 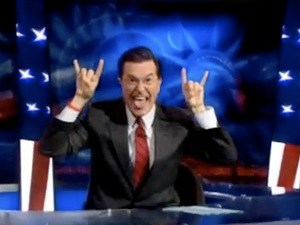