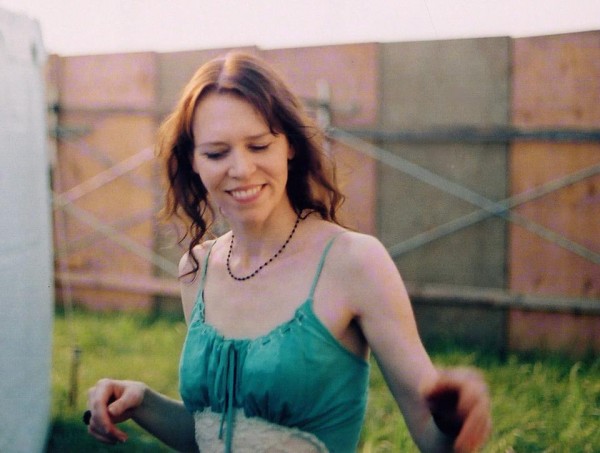 Gillian Welch is in a pretty good spot these days. By her own, personally set standard, Welch’s current album, the impeccable The Harrow and The Harvest, is practically still a new release, as it’s only been on shelves since the end of last June. Welch famously (or infamously) allowed eight years to pass between proper releases, so a year is a relative dash of time in this case. Since the release, Welch and her musical partner, David Rawlings have completed one leg of perhaps their longest tour, taken time to work on new material, got off of the road for a bit, and are now hitting cities that were left off of the 2011 portion of the tour supporting the latest album.

Judging by the appropriately enthusiastic reception of The Harrow and The Harvest (currently up for the Americana Music Association’s Album of the Year), this current leg of the tour will serve as a victory lap for the duo, since audiences in cities such as Dallas, Santa Fe and Phoenix have had more time to savor the record than the throngs who caught the Gillian Welch show immediately after Harrow’s release. We spoke to Welch about how a song becomes timeless and how she’s the right person to deliver a dark message.

So, it’s been a year or so since The Harrow and The Harvest came out. Are there people already starting to ask you when the next album will be out?

What? It’s not even been a year! Hopefully that doesn’t start this soon, and no one’s bugging me yet. This is the longest tour we’ve done at seven months, which is a long time for us. We happily started writing new songs in 2012, which is about all I’ve done this year. It was nice to have a break after the tour last year, so these shows will be fresh, but we still consider it the Harrow and the Harvest Tour.

So much of your writing and your music is referred to as “timeless”  by fans and critics. What does “timeless” mean to you in that context?

One of the big questions I have as an artist is how long will a record stick with people? It’s a curious thing. I love it when someone tells me that they didn’t take the CD out of the CD player for months. It’s a good thing if something moves you and then stays with you. That’s a high compliment for me because there’s such a barrage of stimulation in the world right now with so many things being thrown at people and available to them 24 hours a day.

Often, when music is described as timeless, it usually has an old-world feel or vibe too, though.

Yes. There’s the sound of the record, and there’s also the content of the record that can help it sound or feel timeless.

How do you make your music sound and feel that way?

Our palette is so minimal. We have four microphones, two voices and two guitars. That’s how we make records and it freaks people out. I’ve come to believe that there’s this other element, which is the sum of its parts which are things like the air, the room, the atmosphere. These things enable us to make these little landscapes and soundscapes, which is interesting to us. Once your frame of reference adjusts to the fact that there’s so little going on, the music can become very rich and panoramic, at least that’s the hope.

Much of your work seems to deal in the darker corners of the human condition. Does that fit your personality, or do you have a happy-go-lucky record waiting to be written?

It’s a personal choice and it’s what I have an aptitude for. I’d be foolish to try and write effervescent, humorous songs. I do share the gallows humor of Woody Guthrie, but I’m just not that kind of person and I realize that there are other people that can’t do what I can do. A song being dark doesn’t always mean it will be depressing. There’s a time and a place for really dark songs, and I’m fine being the person to write those songs. 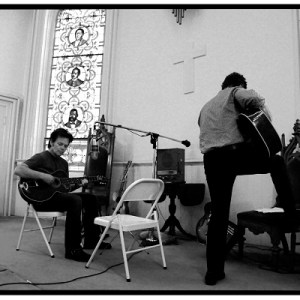 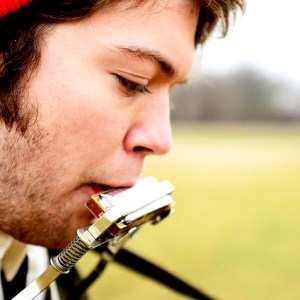