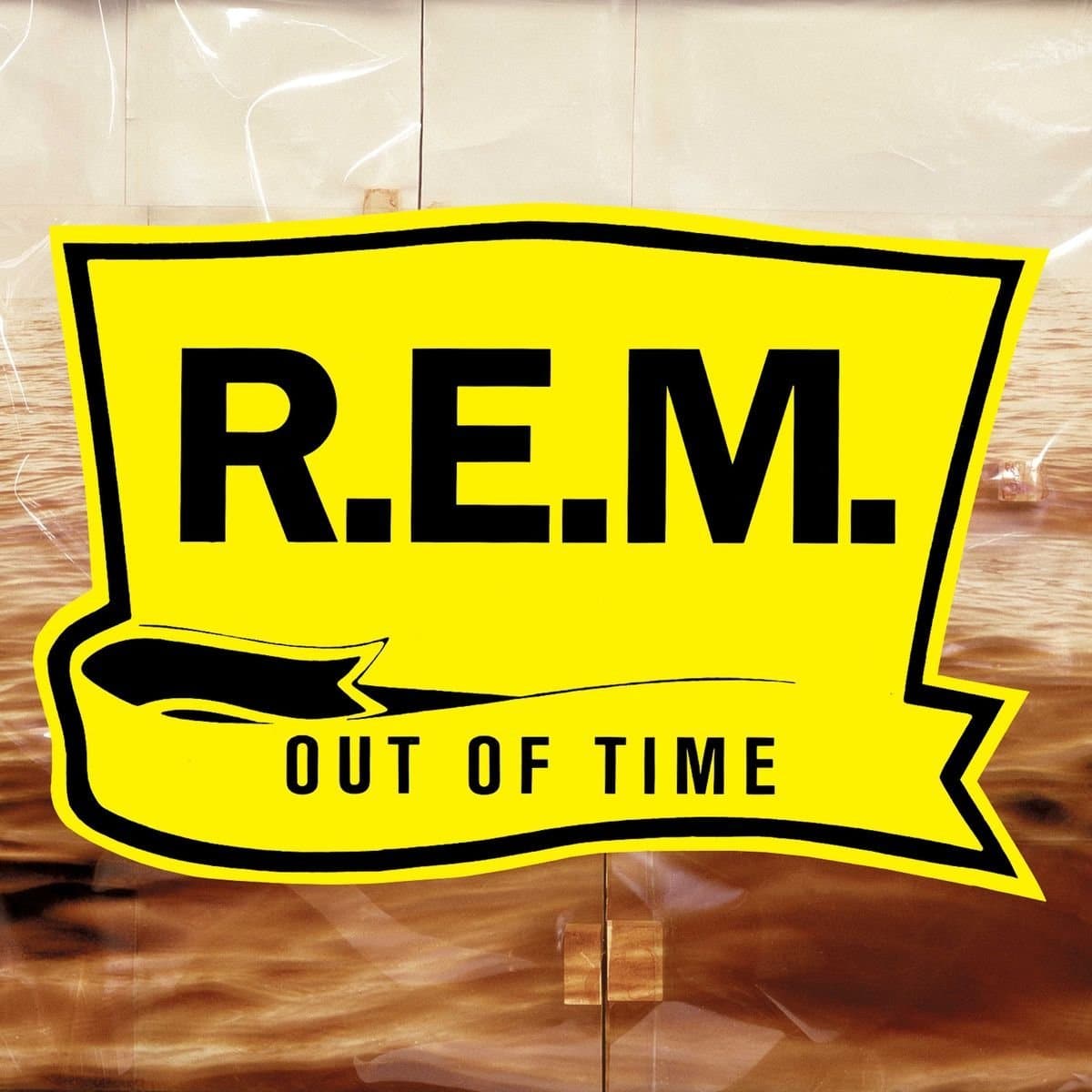 R.E.M.
Out of Time (reissue)
Concord Bicycle
Rating: 4 out of 5 stars

Out of time? Just in time.

Since R.E.M.’s Out of Time was released in March of 1991, this 25th anniversary reissue, arriving mid-November 2016, sneaks in under the wire. It would have been criminal to miss this landmark because the group’s seventh full length thrust them into the commercial big leagues and remains a catalog highlight.

Credit “Losing My Religion,” the unlikely, mandolin led, #4 charting single promoted by an artsy video heavily played on MTV. That combination propelled the album to top the charts in the US and UK (and five other countries), sold 12 million copies and ultimately grabbed three Grammys;all despite it being R.E.M.’s first release they did not tour behind, an anomaly for a band that had spent the majority of the past decade on the road.

While Out of Time isn’t entirely acoustic, it’s more placid than much of R.E.M.’s edgier earlier fare. There’s less “It’s the End of the World as We Know It (And I Feel Fine)” frazzled energy and a greater emphasis on mood as on the brooding “Country Feedback.”  Conversely there’s an underlying playfulness too, particularly in the Turtles-like backing vocals of “Near Wild Heaven” and the pop-fizz of “Shiny Happy People,” the latter bolstered by guest Kate Pierson from Athens peers the B-52’s. In contrast to the relatively stripped down Green, OOT revels in layers of thoughtful, creative arrangements including strings (from the Atlanta Symphony Orchestra no less), organ, bass clarinet, flugelhorn, baritone sax, KRS-1’s rapping and of course Peter Buck’s mandolin, such an integral key to “Losing My Religion.”

An extra disc of 19 newly remixed demos is more than window dressing. Stripped from the production flourishes, these early raw versions of every OOT track show the songs taking shape with hummed sections where words hadn’t been written, different lyrics and sometimes no lyrics at all. Not just for fans, these bring us closer to the creation of the tunes, generating a terrific alternative version of one of R.E.M.’s finest collections. 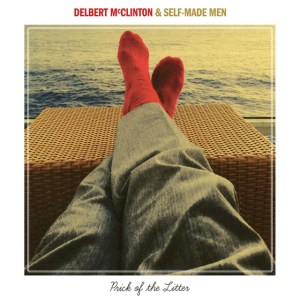 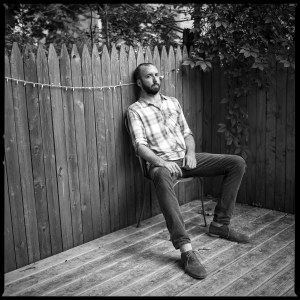