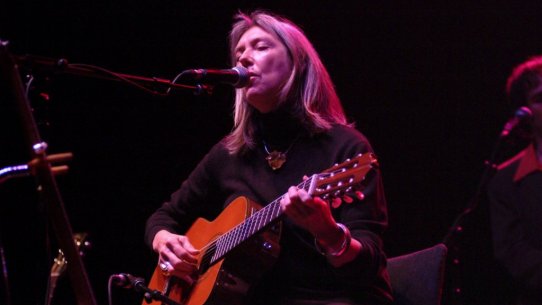 Folk singer Kate McGarrigle has died at 63. WIth her sister, Anna, she was one half the musical duo the McGarrigle Sisters. The cause was a rare form of cancer. Kate McGarrigle is the mother of Rufus and Martha Wainwright, her children with Loudon Wainwright III.

The McGarrigle Sisters, known for their gorgeous vocal harmonies, first rose to prominence when Linda Rondstadt had a hit with Anna McGarrigle’s song “Heart Like A Wheel” in 1974. The sisters then went on to release several critically-acclaimed albums, beginning with 1975’s Kate and Anne McGarrigle.

In an interview with the London Telegraph, Rufus Wainwright spoke of his mother’s influence on his career.

“The truth is, I’ve drawn a lot of my creative inspiration from Mum and her background,” he said. “She’s a very earthy, very instinctual woman, and that comes out in her music. I knew very early on that, like her and Dad, I wanted to be a singer-songwriter.”

Read an extensive obituary from the CBC here. 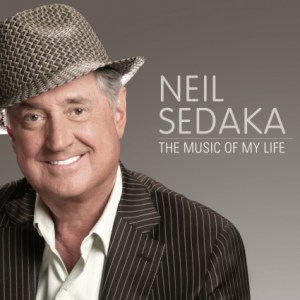