In 2002, Keith Urban was still a rising star, not the Academy of Country Music and Country Music Association Entertainer of the Year that he is today. His second solo album, Golden Road, was climbing the charts, thanks in part to the album’s third single. “Raining on Sunday,” originally written by Darrell Brown (Bon Jovi, Stevie Nicks, Dolly Parton) and Radney Foster.

Foster had been one-half of Foster and Lloyd with Bill Lloyd, in the rockabilly-tinged Nashville duo that had four top ten country hits, including 1987’s “Crazy Over You.” Foster recalled to American Songwriter where the premise and title for “Raining on Sunday” came from.

“It was raining cats and dogs on a Sunday afternoon when I went over to Darrell’s house to write,” he said. “I was holding my jean jacket over my head getting in his front door and I sang, ‘When it’s raining on Sunday’ as a joke. We both laughed and he said, ‘No, that’s a cool title.’ So we sat down and started.”

Finding interesting, non-cliché similes is always a challenge for any songwriter, but Foster and Brown nailed it on this song, coming up with totally original lines in the third verse:

“I’m from the Mexican border in Texas and Darrell is from Arizona, so Mexican folk music is melodically a big influence on both of us,” Foster said. “We had already leaned that way in the chorus by using the five minor chord, so we naturally started talking about the art and iconography we saw growing up. People make artwork on their doors in Mexico and the southwest U.S. They make crosses and have incense pots dedicated to saints, etc. We tried out that line of thinking and it came out great. But I remember at the time thinking that the imagery was cool and personal to me, but so avant-garde that I was the only one who’d ever cut the song. Boy was I wrong.”

These Mexico-inspired lines would take on even more of an ironic significance when recorded by Urban, who is Australian.

Foster says the song came pretty quickly. “I believe it was [written in] one session. I think we puzzled over whether or not it needed a bridge right before we went in to cut, but decided the solo felt like a musical bridge because of the half-diminished chord at the end of it.”

Foster originally recorded the song, with a Hootie-era Darius Rucker on background vocals, on his 1999 album See What You Want to See. A couple years later Urban told Foster he was interested in recording the track.

“Keith was a big fan of that whole album. I met him at a charity show right when that first album of his was taking off. He told me then that he was going to cut ‘Raining on Sunday’ for his next album. I remember telling him that was great, but then walked away thinking, ‘No way is Capitol going to let him cut that song. It’s way outside the lines for country music.’ I’m so glad I was wrong.” 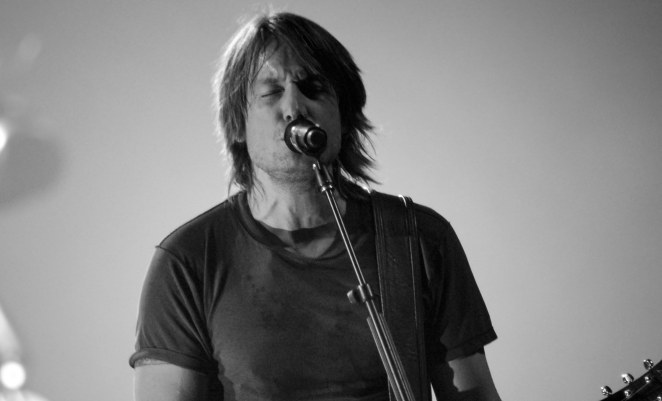 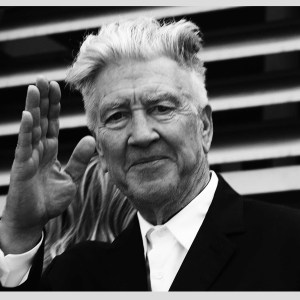 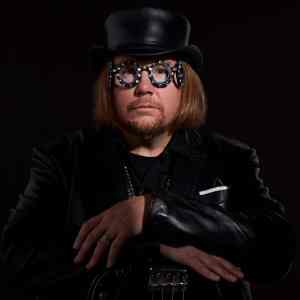