Michelle Malone makes no apologies for her independent attitude. She says her goal has always been to continually raise her bar and allow her creativity to fully flourish. She’s managed to do just that for the 18 albums she’s released throughout the past 35 years, an impressive track record for any artist who’s mostly operated beyond the realms of the major label music machine.

Not surprisingly then, her new album, 1977, retains that unapologetic approach. She shares songs gleaned from a personal perspective while also embracing universal emotions that are all too common given the scourge of the pandemic and the chaos and confusion that followed in its wake. It’s hardly surprising, given that the songs were written while in lockdown, allowing her time to immerse herself in her introspection. The album title itself is consistent with that theme, in that it references the year she first picked up a guitar and embarked on a path she’s pursued ever since.

Granted, an insular approach might leave some listeners feeling uninvolved, and indeed, songs such as “Not Who I Used To Be,” and “Georgia Made” might indicate Malone’s content merely to indulge her introspection. I wonder if you’d know me now, she muses. I barely recognize myself.

In many ways, vulnerability and the willingness to delve deeper into her own psyche are the elements that define the album. And yet Malone opens the music up in a way that allows it to tap into a much wider mindset. The aforementioned “Know My Name” offers a prime example:

That overarched appeal is furthered through a wealth of alluring and enticing entries that ensure immediate accessibility. “Even the Queen,” “River Song,” “Bodyguard,” and “Powder Keg” find musing and melody tempered in equal proportion. Ultimately then, this could be considered Malone’s masterpiece. And why not? 1977 offers everyone the opportunity to reminisce and reflect. 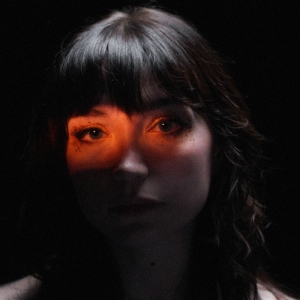 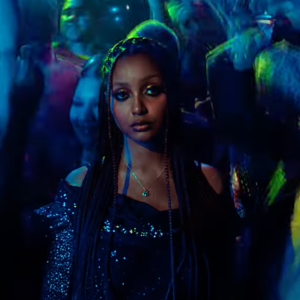