Ten albums in, R.E.M. were at the peak of their prowess, both credibly and commercially. Released 25 years ago, the album that reflected that sanctified status, New Adventures in Hi-Fi, became their final recording to feature drummer Bill Berry, who left the following year. It also marked their last effort under the auspices of original manager Jefferson Holt and producer Scott Litt, the man that helmed the majority of their recordings since early on.

Regardless, critics, fans, and the band members themselves pronounced it one of their best albums yet in their collective career, even though it was also one of their oddest entries as well. By turns both jarring and dramatic, it was decidedly experimental, bereft of many of the more accessible melodies that won them raves early on. Nevertheless, songs such as “Undertow,” “E-Bow the Letter” and “Bittersweet Me” eventually became staples of their catalog.

As with the other R.E.M. anniversary editions that have preceded it, the major incentive for repurchase lies with the bonus material found on disc two, much of it recorded live. In addition to concert performances of songs from the album, it boasts several covers that might have initially seemed outside the realms of the band’s musical mantra, but which clearly reflected some initial influences. They include spot-on readings of Richard Thompson’s sobering ode to a carnival thrill ride, “Wall of Death,” Glen Campbell’s longing lament “Wichita Lineman” and the idyllic “Love Is All Around,” originally recorded by The Troggs.

Naturally, there are other additives to be found in the deluxe version, including a blu-ray featuring the original album in hi-res and 5.1 surround sound, various videos, and a hardcover book of photos boasting liner notes and commentary by the band, producer, and celebs such as Patti Smith and Thom Yorke.

For most, the two-CD set ought to suffice, given that it’s the additional audio that’s especially vital here. That alone ensures that there are New Adventures aplenty. 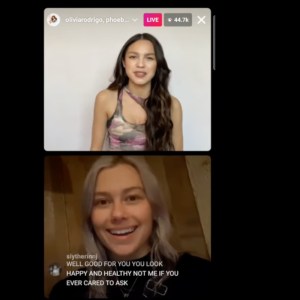 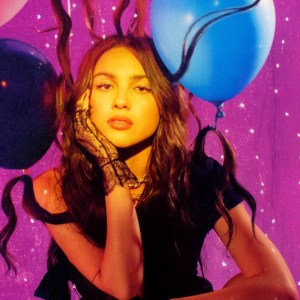