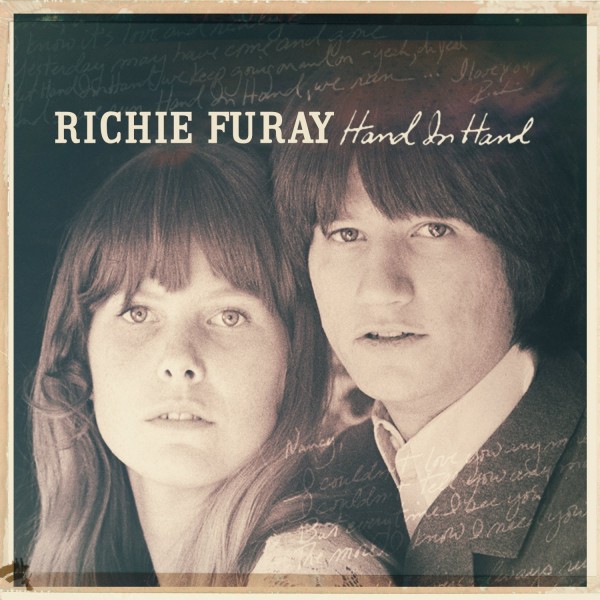 Perhaps it’s an exaggeration to state that without Richie Furay, there wouldn’t be what we now know as country rock. But there is no doubt that with his founding member status of Buffalo Springfield (where he ultimately played third wheel to Stephen Stills and Neil Young), and Poco (who he led for five years and six pretty great albums) and even the short lived Souther-Hillman-Furay Band, Richie Furay deserves far more recognition for being one of the forefathers of C&W inspired folk rock than he has received.

There are explanations of why he has remained under the radar, most prominent is a turn to Christian music (he even became a minister) which took him out of the commercial spotlight. Additionally, his few solo albums were spotty at best and touring was inconsistent. But Furay is back with his first disc of new material in eight years.

While nothing on Hand in Hand equals his best work with Springfield or Poco (including re-recordings of the former’s “Kind Woman” with Young and Kenny Loggins and a rollicking live version of the latter’s’ “Good Feeling to Know”), it’s an impressive album that shows he has lost little of his youthful enthusiasm. For newcomers, the opening “We Were the Dreamers” recounts his early Poco days on one of this disc’s clear highlights that features a wonderful riff urging on a terrific melody.

A few songs such as the driving rocker “Someday” that credits Keb’ Mo’ as a guest and the lovely, harmony laden “Wind of Change” are as good as some of his best earlier work, which is a high compliment indeed. Furay covers Dan Fogelberg’s “Don’t Lose Heart” and unearths an obscure Cate Brothers tune “Let it Slide,” turning it into something that would easily have fit onto an early Eagles album. He stumbles on a clumsy pro-USA “Don’t Tread on Me” that trips over its own good intentions and two love songs to his longtime wife is one too many.

Regardless, it’s great to hear Furay’s immediately distinctive tenor voice on a batch of well-produced, catchy tunes played and especially sung with heart and a passion that recalls his salad days. Those more innocent times may be long gone, but Furay still carries the country rock torch and if this album does nothing more than inspire some younger folks to search out his Poco and Springfield work, it has done its job. 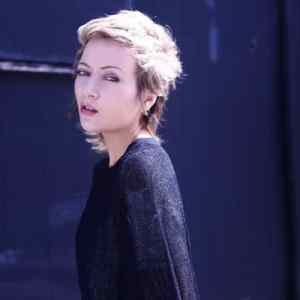 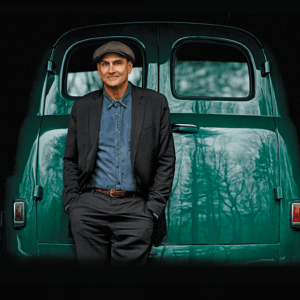