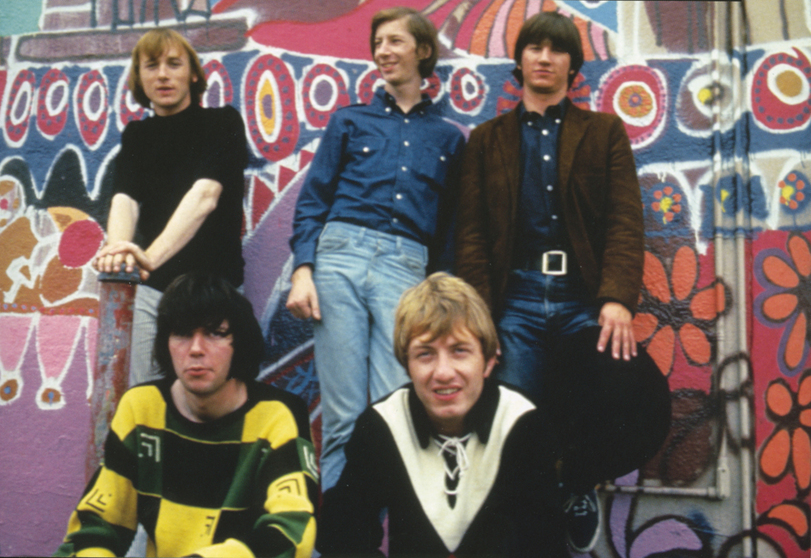 42 years later, they’re ready to give it another try.

This year, Neil Young will host his annual Bridge School Benefit in Mountain View, California, on October 23rd and October 24th. Among the bill’s most anticipated acts: a reunited Buffalo Springfield. The seminal rock group, who disbanded in 1968 after recording hits like “For What It’s Worth” and “Expecting to Fly,” will feature surviving original members Neil Young, Stephen Stills, and Richie Furay. The band’s original bassist Bruce Palmer and drummer Dewey Martin died in 2004 and 2009, respectively. Stills and Young reunited in Crosby, Stills, Nash & Young after their short but legendary stint in Buffalo Springfield.

According to Rolling Stone, the Bridge School Benefit’s other likely acts include Pearl Jam, Elvis Costello, Merle Haggard, and Crazy Heart actor Jeff Bridges, among others. 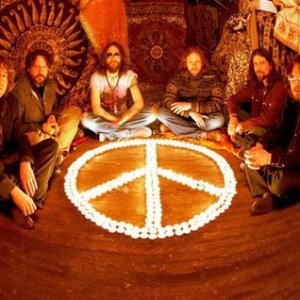