If any band is capable of speaking simultaneously to Phish and D’angelo fans, it’s Boston’s self-appointed “Ambassadors of Funk” Ripe. “I want to appeal to [both],” frontman Robbie Wulfsohn said in 2016, following the release of the seven-piece dance/funk outfit’s Audiotree Live session.

Wulfsohn’s vocals are raspy and electric. He’s at his most compelling when he’s shouting over loud, jazzy instrumentals, which he does for most of the second half of the track. “I think I’m about to be a little less polite,” he wails in the chorus, hitting each syllable hard.

“I watched one of my best friends go through one of the hardest moments of her life while trying not to let any of that emotion show,” Wulfsohn tells American Songwriter of his impetus for writing the song. “I watched that buildup of pressure just grow and grow and grow until something had to give. I cannot imagine ever being in that situation and not having someone or something to help me work through that headspace, and I wanted to see if it was possible to make that space in a song for people that don’t know where else they’d put all that darkness.”

For a song that’s ostensibly about losing control, it exhibits remarkable, well, control. The band sounds perfectly calibrated to deliver the high-energy soul-funk for which they’ve become known. All seven members met, in 2011, as students at the Berklee College of Music and have been performing together ever since.

“Little Less Polite” is the third single Ripe has dropped in 2020 after “Five in the Morning” and “First Time Feeling.” While both tracks nod to Ripe’s jazz and jam band influences, they unmistakably call to mind Maroon 5’s particular brand of pop-funk swagger (Wulfhson’s clearly a fan–he told WGBH, in 2018, that he “would love to see what opening for Maroon 5 would do to how we are received by people”).

All three singles follow Ripe’s long-awaited 2018 debut album, Joy in the Wild Unknown. Until then the band had only released ten songs (their primary concern has always been to get folks grooving at live shows). Rounded out by guitarists Tory Geismar and Jon Becker, drummer Sampson Hellerman, trumpeter Josh Shpak, trombonist Calvin Barthel, and bassist Nadav Shapira in addition to Wulfhson, Ripe is currently gearing up for a string of tour dates with Sammy Rae & The Friends.

“Little Less Polite” is out now. 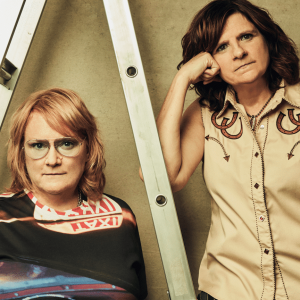 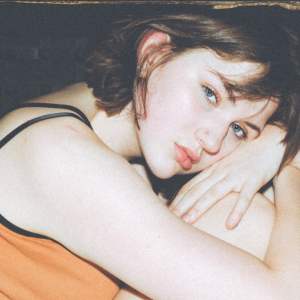