An offhand comment led Emily Saliers of the Indigo Girls to write the famed folk duo’s latest single, “Change My Heart,” premiering on March 13. “What happened was, I was coming out of a meeting, and I heard a guy say that gravity actually isn’t that strong of a force,” she says, calling from her Atlanta home. “I thought that was so interesting because I’d always thought that gravity was a really strong force.”

Her curiosity sparked, Saliers began doing research into gravity and its role in the universe, and she discovered that, in many respects, gravity isn’t as powerful as she’d always believed. The discovery got her songwriter mind spinning.

“I started thinking about all the different forces that make an impact on my life, both in terms of the metaphysical as well as the physical. In its essence, the song explores the intersections between the physical and spiritual realms. It is a metaphysical trip.”

Saliers came to the conclusion that some things are, like gravity, not as strong as believed – “like Trump, he’s a weak force,” she says firmly – but other things, like our close connections to other people, are the truly important influencers in our lives.

“Change of Heart,” with its lyrics about our own power (individual and shared) to change our world, is intended to convey this conviction. As she sings, “Gravity doesn’t stand a chance against magnetism.” In true Indigo Girls fashion, the song is at once a call to action, yet ultimately uplifting.

Beyond the lyrical content, Saliers also put extra power behind the music with the way she composed the high-energy track. “I wrote it on an electric guitar, which I don’t normally do, so it has more of a ‘big’ sound, which was different from how Amy [Ray] and I usually produce or arrange one of my songs.” The song’s expanded feel is also enhanced by the full sonic production on the track.

In keeping with the song’s message of collective empowerment, The Indigo Girls brought in several close collaborators to assist them with recording the song, including producer John Reynolds (who previously worked with them on 1999’s Come On Now Social) and Lucy Jules (who sang with George Michael). Jules provides the full-throated howl that kicks off “Change My Heart” on a soaring, soulful note.

“Change My Heart” is the second single (after the equally energetic “Shit Kickin’”) from the duo’s album Look Long, which will be released on April 24 on Rounder Records. Listeners may be surprised at the more rock approach they’ve taken on some of these tracks, but there’s still plenty of their familiar folk material to satisfy their diehard fans of that more laid-back style.

The Indigo Girls’ continued commitment to creating spirited, introspective songs provide proof that Saliers and Ray remain as inspired (and inspiring) as they were when they first debuted in Atlanta 35 years ago.

If you like what you hear, you can pre-order on their site. 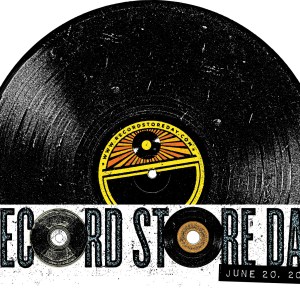 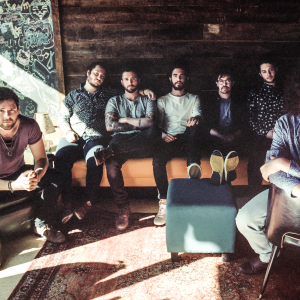