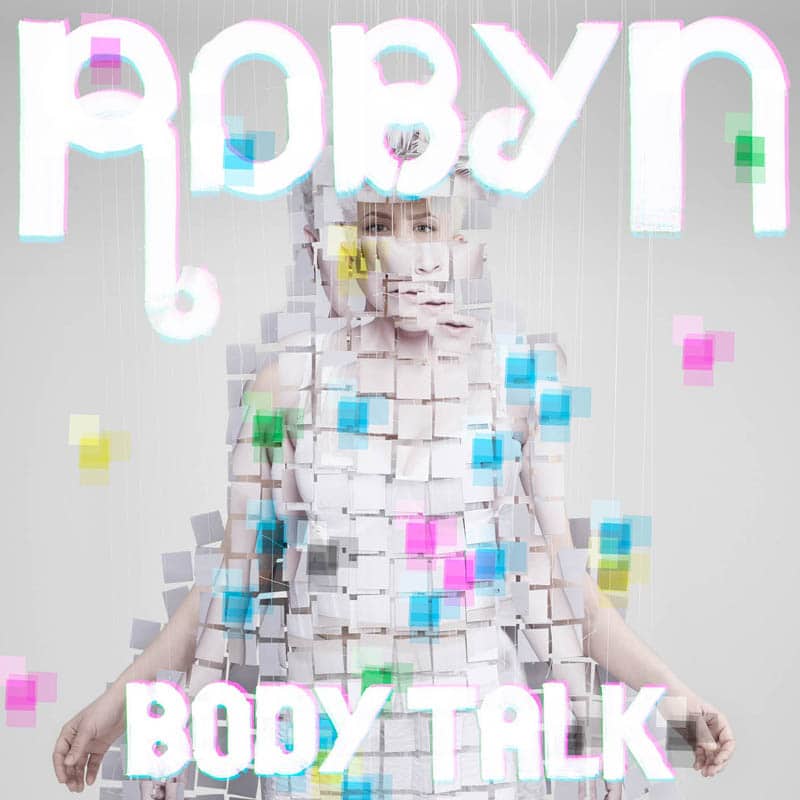 Most people equate dance music with good times and partying, a way to unwind by cutting loose inhibitions amidst pulsing bass and a thumping backbeat. If, however, you throw a couple of minor keys in there along with a little bit of melancholy in the lyrics, you can create an entirely different animal. Done correctly, such a song can engage the heart as much as it moves the feet, as Robyn’s “Dancing On My Own” proves in wonderful fashion.

Released in 2010 on the Swedish singer-songwriter’s album Body Talk Pt. 1 and co-written by Robyn and Patrik Berger, “Dancing On My Own” tells the story of someone who might seem to be blending in with the rest of the bouncing bodies at the club but is, in actuality, falling apart on the inside. As she told Pop Justice, the clubbing experience fired up Robyn’s imagination. “I think ‘Dancing On My Own’ is totally from me just being in clubs and going out and dancing a lot, and seeing people and thinking, ‘What are they doing here?’” she said. “All these people with their hopes and their dreams about their big nights out, ‘look at me I’m dressed up and dancing.’”

“Dancing On My Own” depicts the narrator on the outside looking in, figuratively at least, as her former boyfriend finds a new love. She has to suffer the torment of watching this new romance blossom before her eyes at the club, something to which she willingly subjects herself: “Yeah, I know it’s stupid, I just gotta see it for myself.”

Robyn sprinkles in some details that only a veteran of the clubs would know, all while subtly capturing her character’s ineffectuality: “Stilettos on broken bottles/ I’m spinning around in circles.” The bridge is particularly torturous, a cinematic description of the last dance: “So far away but still so near/ The lights go on, the music dies/ But you don’t see me standing here/ I just came to say goodbye.”

The song keeps building again and again to the knockout refrain, where the narrator is unseen and all-seeing: “I’m in the corner, watching you kiss her/ I’m right over here, why can’t you see me.” She then explains her conundrum in direct, devastating terms: “I’m giving it my all/ But I’m not the girl you’re taking home/ I keep dancing on my own.”

While at first glance it may seem like she’s defeated, that word “keep” in the final line is crucial, because it opens up a world of new possibilities about the heroine. On the one hand, you can say that she’s resilient, unwilling to break down in the face of her heartbreak. You could also view her as delusional, unable to accept the truth in front of her. In any case, the anthemic tug of the music and Robyn’s powerhouse vocal seem to suggest that there’s triumph in just making it out onto the floor, and that “Dancing On My Own” is preferable to not dancing at all. 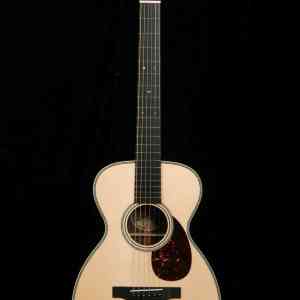 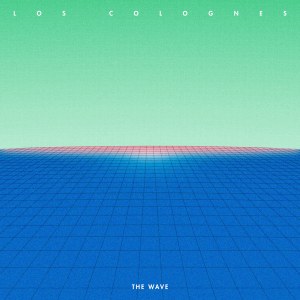