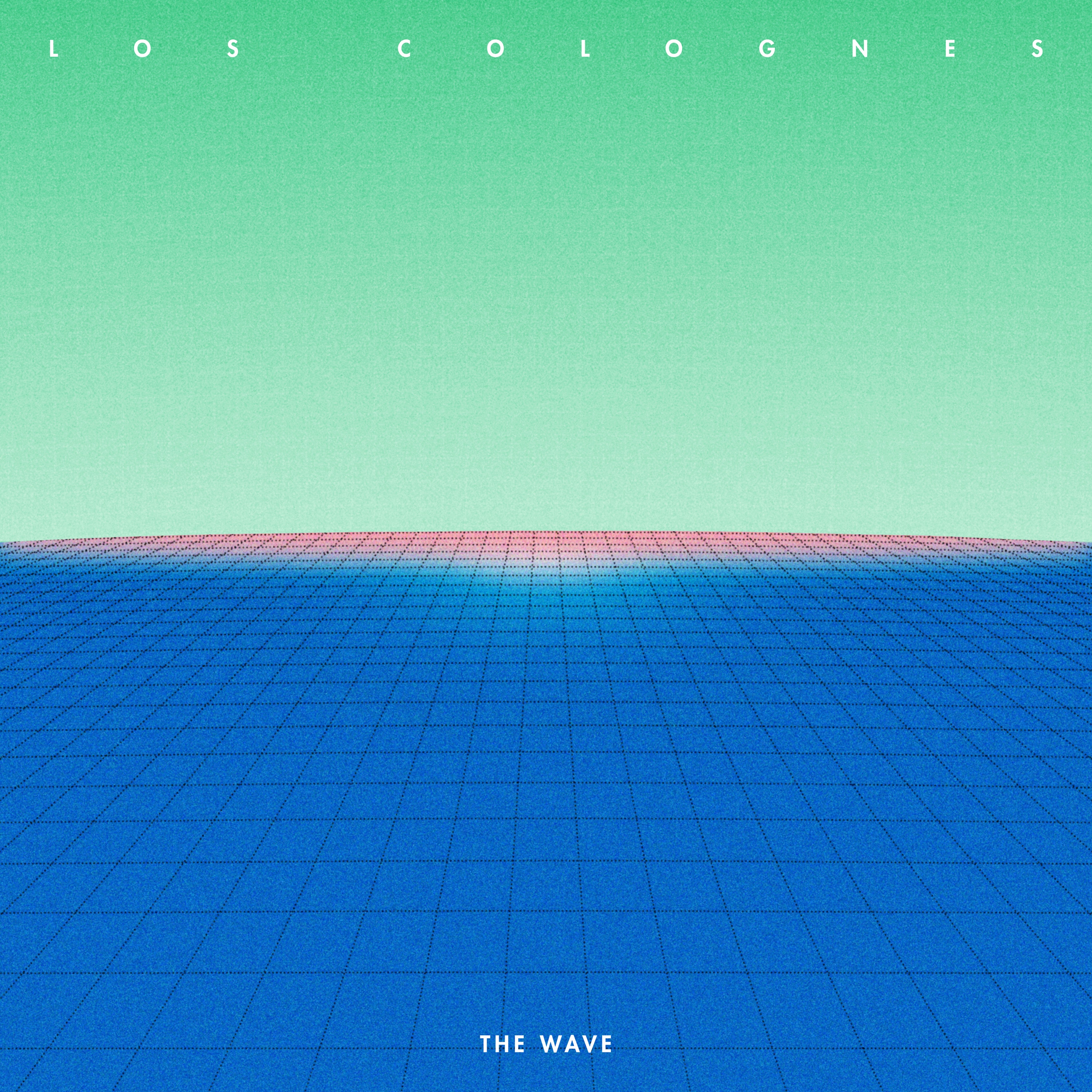 Some albums reach out and grab you on the first spin, creating an instant, near compulsive reaction in the listener. This is not one of those.

Rather, Nashville’s Los Colognes have taken two years to craft their third release by carefully layering tracks, as opposed to recording live in the studio. The result is a languid, subtle groove, heavily rooted in hazy, wistful mid-’70s California pop, reminiscent of that era’s Bob Welch-fronted Fleetwood Mac, circa Bare Trees and Future Games. Add strains of Dire Straits, the Grateful Dead, the less bluesy aspects of Eric Clapton, and even Wish You Were Here-period Pink Floyd for a modest, low-key set that nonetheless beckons you back to luxuriate in Los Colognes’ gentle, easy-on-the-ears approach.

On initial listen, the quintet’s laconic, low-key melodies and hushed singing that recalls a combination of Gerry Rafferty (especially on the sweet “Molly B Good”) and Christopher Cross feels like slight and somewhat innocuous Sunday morning driving music. And while the words “edgy” let alone “rock and roll” just aren’t in these guys’ vocabulary, there’s a subtle hypnotic pull to these 10 selections. After a few repeats, the songs take on a more substantial air than the comfort food vibe they initially exude.

When Los Colognes hits its stride on the very Pink Floyd-ish “Man Over Bored” (snappy play on words), they project a sense of drama that should have been explored more deeply on the other tunes. There are multiple references to water in these fluid songs, reflecting both the album’s title and the band’s overall relaxed ambiance. The waves here are all psychological though, with the singer trying to navigate the fluctuations of his life’s ups and downs in songs such as “Can You Remember?” and the melancholy “Unspoken” where he laments, “You and me, maybe joking/ you and me maybe we’re broken.”

But regardless of the Moby Dick implications in the title of “The White Whale” the warm, breezy melody is as tranquil as a goldfish. It doesn’t feel like anyone broke a sweat recording The Wave, but that doesn’t mean it’s not soothing to soak in, as long as you’re not looking to ride any tidal-sized surf. 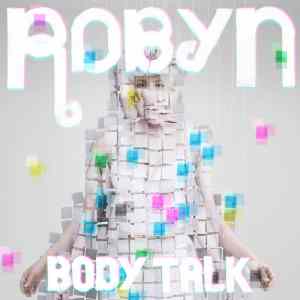 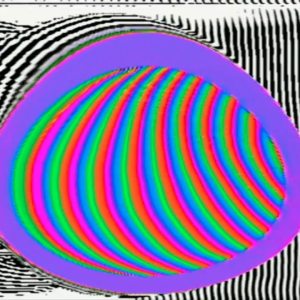