Search
Cart 0
Menu
The stories behind how Music City got its name. 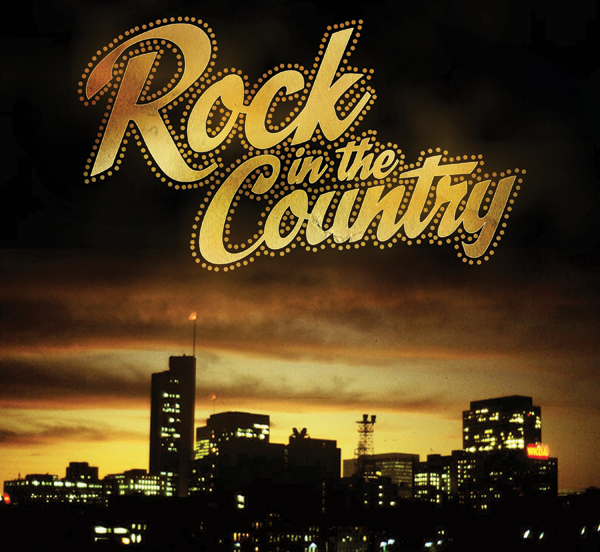 “Nashville was a very sophisticated town in the late ‘40s. The interesting thing about Nashville is that there was no country music. The people at the Belle Meade Country Club were dancing to the music of Irving Berlin, Cole Porter, and Gershwin. If you go back and look at the beginning of the recording scene in Nashville, it was a combination of New York and L.A. pop music and the Grand Ole Opry.” – Norbert Putnam, Nashville record producer

In the 1960s, Nashville was a flourishing music town. But country music, for which the city would soon be recognized, was but one aspect.

“Hendrix credits Nashville as the place that he really learned how to play guitar. That still freaks out most people who think of Nashville as just country music,” says Joe Chambers, the founder of the Musicians Hall of Fame in Nashville.

Chambers recounts how in 1962 Hendrix wound up at the army base at Ft. Campbell, Kentucky, and met fellow musician Billy Cox. They became fast friends and a short time after moved to Nashville, some 60 miles away, and lived together on Jefferson Street, above a beauty shop called Joyce’s House of Glamour.

“I actually saw Jimi Hendrix one night at Printer’s Alley. He was in his private’s uniform,” says Norbert Putnam, a musician, studio owner and producer with a long list of credits in Nashville.

Hendrix soaked up the style of the blues players in the bars along Jefferson Street. “You gotta be pretty good to get their attention,” Chambers recalls his friend Billy Cox saying. “Jimi went to sleep with his guitar on, woke up with it on, walked out the door with it, and went to the movie theater with it.”

Some of the first video footage ever shot of Hendrix was on Nashville’s WLAC Channel 5 television show Night Train. You can see him on a 1965 clip backing up Buddy & Stacy, looking freaky and sliding his hand over the front of his guitar’s neck. Chambers says Hendrix and Cox played the clubs on Jefferson as well as the club circuit from Murfreesboro to Tullahoma.

While Hendrix joined a burgeoning R&B scene in mid-‘60s Nashville, the real Nashville history of rock started a good bit earlier, and a lot less secretly. In 1956, two landmark rock records were cut in Nashville: Gene Vincent’s “Be-Bop-A-Lula” and Elvis Presley’s “Heartbreak Hotel.” That’s arguably what started it all.

“Be-Bop-A-Lulu” was recorded in the basement studio of Owen and his brother Harold Bradley’s house at 804 16th Avenue South (now 34 Music Square East). It was the first studio on Music Row, and a few years later the Bradley brothers built their famous Quonset Hut in the backyard. Owen Bradley even created the first de-facto isolation booth when, in order to avoid bleed from the other instruments, he put Vincent out in the basement’s hall to record vocals. 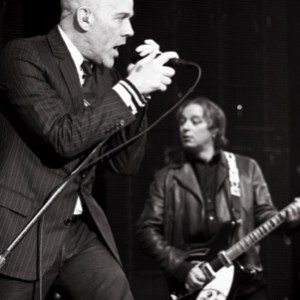 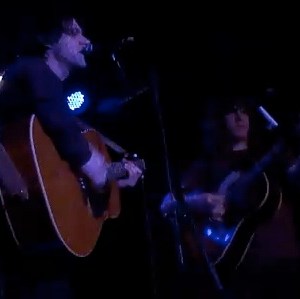