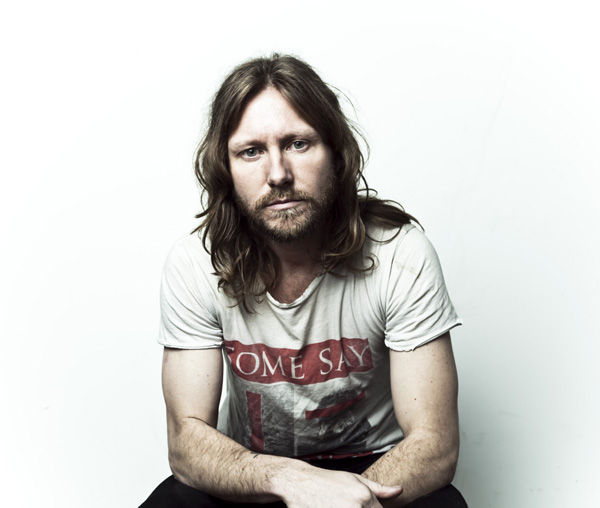 Cory Branan is a man of mixed taste.

“I grew up in Mississippi and was exposed to a lot of rural roots forms—gospel, country, bluegrass, blues. But I also grew up in a suburb with a skateboard and MTV,” says Branan.

“There was rockabilly and blues and early Memphis soul was everywhere,” he continues. “But the little hood-rat down the street who gave me my first beer and first smoke also gave me Cannibal Corpse and Eazy-E.”

“It all came at me at one time,” he says of his musical influences, which are all on display on the appropriately-titled Mutt, his debut record for Bloodshot, the label home to Justin Townes Earle and Jon Langford, known for a rugged and raw form of roots music.

Branan should fit right in.

Mutt references luminaries like Bruce Springsteen on “Bad Man” and Tom Waits on “Snowman,” which features Waits’ longtime collaborator Ralph Carney on clarinet. (“It gets dangerously close to his territory but the song needed to go there,” Branan says of the overt Waits influence.)

At a recent show at Schuba’s in Chicago, Branan acknowledged the debts to his heroes and offered “Bad Man” (which on the album is almost a pastiche of “Born To Run”) in a heartfelt solo rendition.

Mutt sounds like a record that might have been made in Memphis, but Branan went to San Francisco to record. He says he wanted to be outside of his comfort zone, and slept on a couch throughout the recording process.

Though Branan played guitar in various bands growing up, he didn’t start writing and performing his own songs until a bit later.

“I was really shy. I don’t know what took so long,” he says.

He started bartending at the Peabody Hotel in Memphis — “I had to shoot the shit with a lot of people, that got me out of my shell a little bit” — and eventually started playing open mics.

He says Memphis at the time was coming out of the post-punk and garage rock revival, with bands like the Oblivions. The rock club, Hi-Tone, helped foster the scene. “That’s where I first started playing my own songs and I still where I play in Memphis. It’s a good club.”

Other things from that time period in Memphis also had a deep impact on him.

“Jeff Buckley was recording there before he died. I used to go see him every [week] at a place called Barrister’s. I saw him almost twenty times probably. That was really special…”

Branan still has family in Memphis and North Mississippi but he’s recently moved to Nashville with his fiancé.

“There’s a little bit of a rub between Memphis and Nashville. They’re not the best of friends,” he says.

In 2010, Branan went on the road with the Country Throwdown Tour, where he performed with Nashville-based songwriters like Sarah Buxton and Jedd Hughes on the Bluebird Café stage. It sparked an interest in trying to write songs to pitch to mainstream country artists.

“They were really good people,” Branan says of the Nashville songwriters. “That’s what gave me the idea that it can be done without the awful cutthroat side of the business.”

He admits some of what Nashville produces is “big boots, big hat” homogenized country piffle.

If he does land a number one hit, let’s just hope he doesn’t stop making eclectic records on his own. 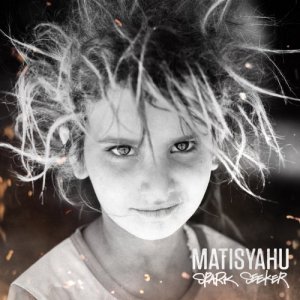 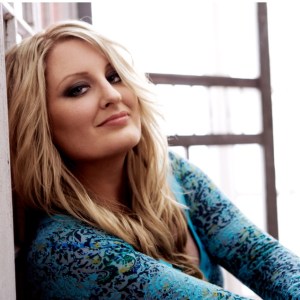