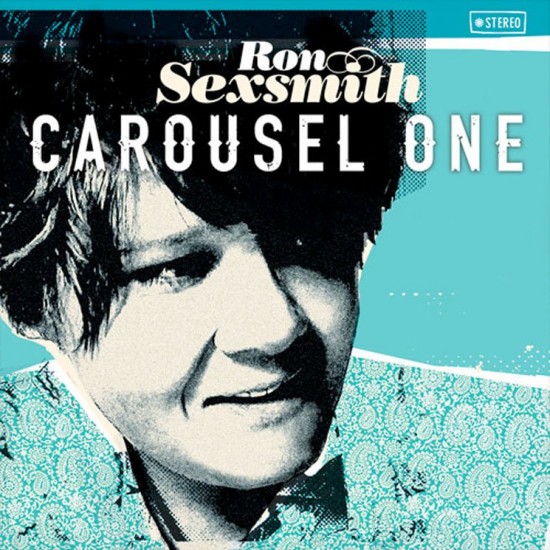 Ron Sexsmith
Carousel One
(Compass)
4 out of 5 stars

It hasn’t been easy being a Ron Sexsmith fan. Even though he has toured the States often and had an initial trilogy of discs on Interscope, the boyish Toronto based singer/songwriter has suffered from the majority of his albums being released on a variety of difficult to find labels. That’s frustrating because those discs on smaller imprints such as Nettwek America, Cooking Vinyl, Emergent, Ironworks and Thirsty Tigers consistently contained wonderfully crafted tunes that should have been more popular if properly promoted and given a chance.

Chalk up another winner on yet one more label (his Compass debut) for Sexsmith with Carousel One. Producer/engineer/mixer/percussionist Jim Scott (Wilco, Will Hoge, Tedeschi-Trucks Band) keeps the singer’s warm, sincere voice front and center in the mix, allowing room for the easy going ballads and a few low key rockers to connect. Sexsmith has a similar way with a song as Ray Davies did in the Kinks’ early 70s prime. He also shares Davies’ sense of vocal yearning, chamber pop tendencies and offhand charm that made albums such as The Village Green Preservation Society so timeless.

Since many of Sexsmith’s tunes ply a similar mellow-ish groove, it takes a few spins for them to register. But once they do, gems such as the easy drifting “Nothing Feels the Same Anymore” and the conga bubbling “Lucky Penny” become ear-worms that stay lodged in your brain.

At 16 tracks, it’s tempting to suggest that trimming a few would have made this a stronger offering. But even the softest, sweetest ballads like the regretful “Many Times” and the gorgeous pedal steel enhanced “All Our Tomorrows” are tunes you’ll be returning to and are far too singular to be considered filler. When Sexsmith turns up the fire on the blues rocking “Can’t Get My Act Together,” it provides a much needed contrast to the rest of the more sedate material.

In other words, it’s another pretty great Ron Sexsmith album. With any luck, it will be the one that breaks him out of his cult audience and at least a little further into the mainstream where he should have always been. 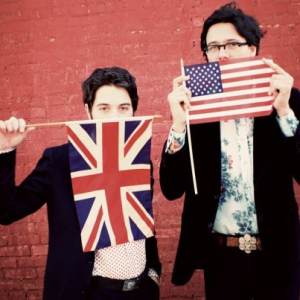 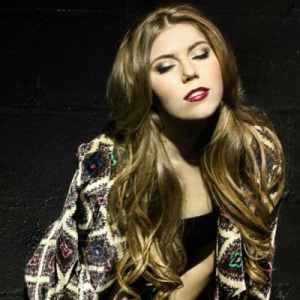