Ron Sexsmith is nothing if not consistent. Since coming on the scene in the early 1990s, he’s turned out albums at a steady clip — his latest, Forever Endeavour, is his 13th — while maintaining an admirable level of quality control. Even his lesser material displays a craftsman’s attention to detail, while his best songs reach an offhand elegance that he drives home with his distinctively fractured croon.

On his last record, 2011’s Long Player Late Bloomer, Sexsmith overtly courted the mainstream with the help of producer Bob Rock, best known for his work with Metallica, Mötley Crüe, and other bands whose music sounds very different than Ron Sexsmith’s. That album’s lack of success seems to have inspired the direction of Forever Endeavour, in which he’s reteamed with Mitchell Froom, producer of four of his previous albums. The result is as purposefully intimate and casual as Long Player Late Bloomer was slick and radio-ready. With an emphasis on acoustic instruments and minimal percussion, Forever Endeavour at times sounds like a particularly well-recorded after-hours session.

Sexsmith reportedly suffered a health scare during the making of Forever Endeavour, and fittingly, the theme of mortality looms over several of its songs. “Sneak Out the Back Door” is the album’s standout, a gentle meditation that’s half about trying to exit an awkward conversation and half about that final exit that awaits us all. Like many of Sexsmith’s top-tier songs, it’s poignant and honest without being too sentimental.

The contemplative mood lifts on the Memphis soul-tinged “Snake Road,” in which the narrator pledges to move on from a sin-filled past, yet doesn’t sound overly regretful about it. And on “Me Myself and Wine,” Sexsmith rhapsodizes, over a woozy Dixieland backdrop, about one of life’s simple pleasures — getting buzzed and listening to records.

It’s in moments like those, when Sexsmith flashes a sharper wit and incorporates more whimsical accompaniment, that you wish he did that kind of thing more often. Forever Endeavour may be as solid a record as he’s has ever made, but it’s also more of the same, a retrenching rather than an expansion of his capabilities. And as a man who’s been recently reflecting on death should know, life is no fun if you don’t take some risks now and then. 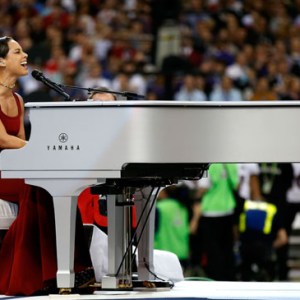 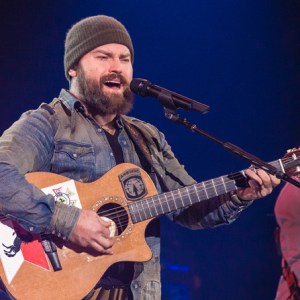