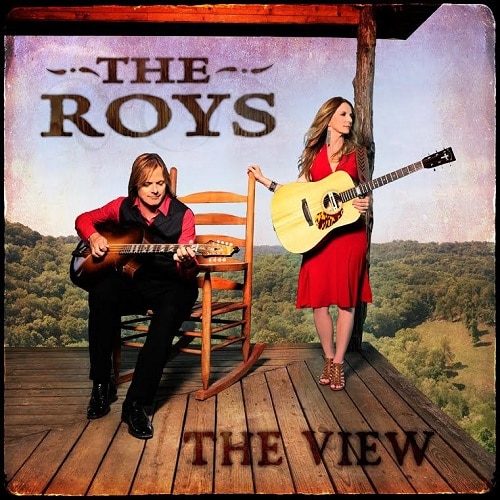 The Roys
The View
(Rural Rhythm Records)
3.5 out of 5 stars

Canadian brother and sister bluegrass duo The Roys have been steadily chipping away for years, recording and traveling relentlessly and winning consecutive Inspirational Country Music (ICM) Bluegrass Artist of the Year and Duo of the Year awards. On their new album The View, Elaine and Lee Roy follow their usual successful formula, but have also earned the support of some country and bluegrass veterans who help bring their material and performances up a notch.

The View features the duo’s tight, unmistakable family harmonies and brother Lee’s fine mandolin playing, and he also goes a little outside the traditional bluegrass spectrum, playing mandola and mandocello as well. The siblings’ blend has never been better than on songs like “Those Boots,” “No More Tears Left to Cry,” and the album’s first single, “No More Lonely.” And the respect these two get from the legitimate bluegrass community is evidenced by the appearance of Bluegrass Hall of Fame member Doyle Lawson, playing mandolin on the Bill Monroe tribute “Mandolin Man.”

As always, both brother and sister had a hand in writing the material, but wisely enlisted the input of co-writers like Nashville hitmaker Steve Dean (Dierks Bentley), Blake Shelton fiddler Jenee Fleenor, and country singer/writer Josh Thompson (Brad Paisley), who contributes to the excellent “Heaven Needed Her More.” And country icon Bill Anderson, long a master of being able to write a memorable song about any subject, co-wrote the title track about one of the simplest of life’s pleasures, enjoying the view on a starlit night.

The View is yet another fine effort from The Roys, who only continue to get better. If there’s one weakness in this album it’s in the production, which is respectable enough but sometimes missing the fire necessary to take this act to another level. The Roys themselves produced this album, and it might do them well to plug in with a name producer for the next one. 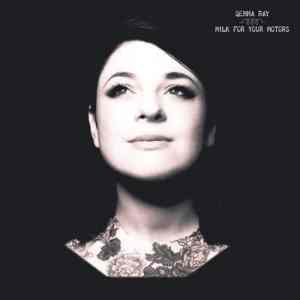 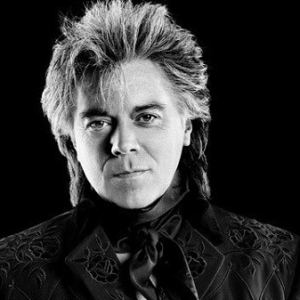