With the latest track off of her forthcoming EP, Sarah Ames new song “Fix Me A Whiskey” offers listeners a classical country take with a California-cool edge in the mold of a Sheryl Crow-esque crossover.

Ames’ music has been, to-date, a hybrid sound that combines a conversational and colorful lyrics, with the sounds of country and rock. It harkens back to contemporary 90-country lyrics that is longed for combined with a modern stroke of pacing. This track will follow current single “Stoned” that will be on her upcoming EP to be released in 2020.

She told American Songwriter that there is a genuine, nervous optimism for fan reaction to this song.

“I’m excited to have this song come out. It shows a more vulnerable side of me that hasn’t been shown yet,” Ames said. “This song is a raw and honest depiction of the pain and desperation we feel while going through a heartbreak. Sometimes we just really need something to temporarily help numb the hurt— and in this case, it’s whiskey. We’ve all been there.”

The song was co-written with Dave Turnbull and Courtney Dashe through a series of sessions.

“Dave brought in the hook, “til’ the whiskey can’t fix me anymore” and we started writing to that. Then during our second session, I suggested we add “fix me a whiskey” to the top of the hook,” Ames explained. “We then chipped away at the song for 3-4 writing sessions until we got it exactly where we wanted it to be. We are all really proud of this one.”

Ames said that her biggest influences include the scene-shaping women of the ‘90s like Bonnie Raitt, Sheryl Crow, and Alanis Morissette well as classic rock bands like The Eagles, Steve Miller Band, and The Doobie Brothers — all of which are evident in both her sound and look. 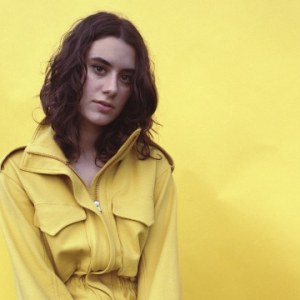 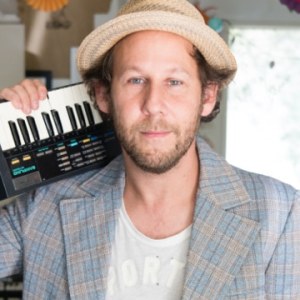