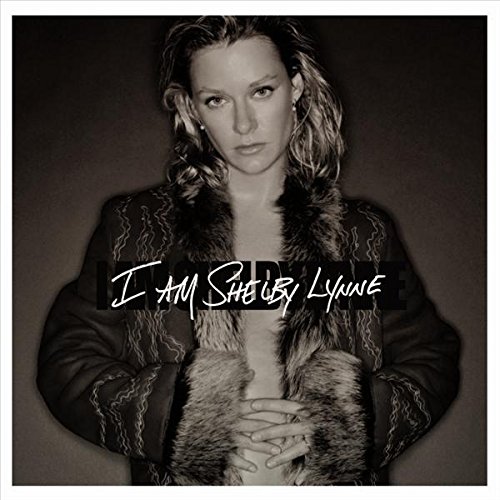 Shelby Lynne
I Am Shelby Lynne-Deluxe Edition
(Rounder/Concord)
Rating: 4.5 out of 5 stars

It’s safe to assume that few country fans were prepared for the sweeping artistic makeover they heard when Shelby Lynne released her sixth album in January, 2000. Five years after her previous disc, the tellingly titled I Am Shelby Lynne introduced — or re-introduced — the artist as a sharp singer/songwriter whose edgy, tough and tender soul, folk and blues was far removed from the less introspective country and swing she had been identified with until that time.  That same audience was likely just as surprised when she took the stage for the subsequent tour, opening with the full blown blues rocker “Should Have Been Better,” a tune recorded for, but not included on, the album’s short 10 song track list.

Fifteen years later, Rounder (who recently signed Lynne for a 2015 release) emphasizes this time in the singer’s life by reissuing, expanding and remastering I Am Shelby Lynne and, more importantly, adding a blazing 90 minute live show to the package. A decade and a half hasn’t lessened the impact of the studio album’s genre hopping songs. Credit goes to producer/co-songwriter Bill Bottrell for crafting the disc’s contemporary yet retro leaning arrangements. That includes bringing in a full orchestra with sweeping strings on the explosive opening ballad “Your Lies,” sounding like something Phil Spector might have created and the tough, raw blues stomp of “Life is Bad.” Soul, especially of the slicker Philly variety, is smothered all over these songs. From the relatively laid back Dusty Springfield influenced “Dreamsome” to the smoky, after hours cheating pillow talk of “Leavin’” complete with gospel female backing vocals.

Through it all, Lynne’s powerful husky voice and feisty confidence kicks the already solid material up a few notches. That results in a classic well worth seeking out for anyone who missed it the first time or those that might not have visited it in a while. Better still, half a dozen terrific additional tracks recorded at the sessions but left off the original are tacked back on to double the playing time and make this expanded reissue well worth the price even for those who already own it. They include the riveting seven minute acoustic “The Sky is Purple” that addresses the troubling incidents of her teenage years as well as the aforementioned “Should Have Been Better.”

The professionally shot April 2000 DVD captures Lynne fronting a six piece crack band who easily shifts from soul to rock and pop. They are as comfortable cranking out “Wichita Lineman” and a spellbinding version of John Lennon’s knife-twisting “Mother” as they are with the more R&B laced material of the entire I Am… album that is reprised live. Lynne is in total control and displays the honest and intense wild child charisma she honed through the years it took before this artistic breakthrough. The inclusion of the rousing concert DVD makes an already superb album even better and helps justify the “deluxe” adjective in the title of this wonderfully compiled reissue. 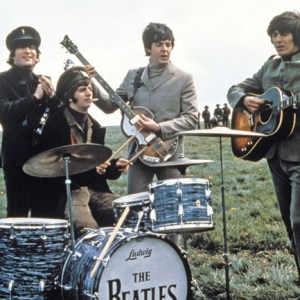 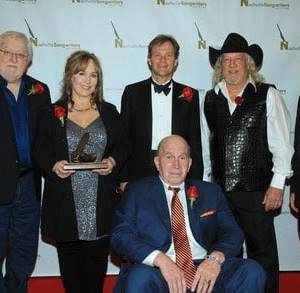