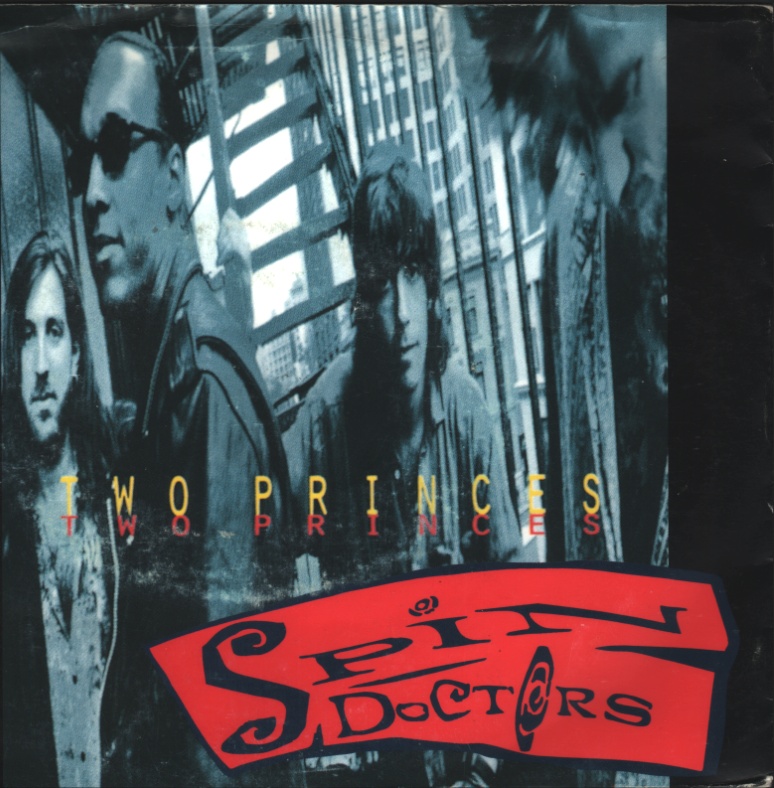 Who’s ready for some weird science? After poring over 59 years of data from the Billboard singles charts, researchers at North Carolina State University say they’ve pinpointed a few lyrical themes that can determine whether or not a song will be a hit. They’ve gotten pretty good at it, too… so good that they can predict a Hot 100 hit with nearly 75% accuracy.

When you actually look at their findings, though, the whole thing doesn’t seem so scientific. Songs about “loss, desire, aspiration, breakup, pain, inspiration, and nostalgia” tend to be the most popular. We could’ve told you that. What’s more interesting, though, is a chart that breaks down the popularity of certain words throughout specific decades. “Love,” the reigning champ for years, was replaced by “quantity” (as in “2 Legit 2 Quit,” “Song Two” and “18 and Life”) during the ‘90s, and songs about a specific female name haven’t been popular since the 1960s. Sorry, Barbara Anne.

For more information on the study, be on the lookout for the June issue of the Journal of Advertising Research this summer. 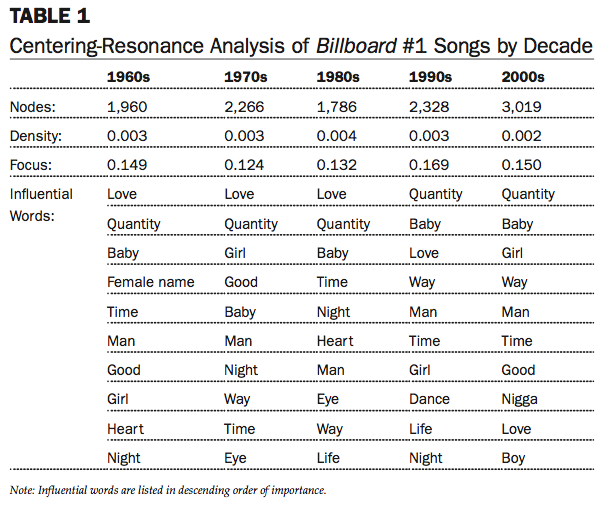 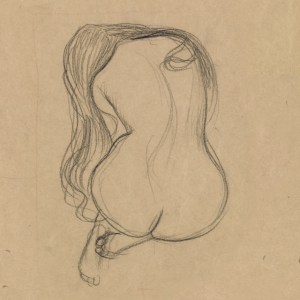 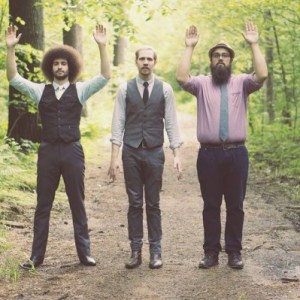