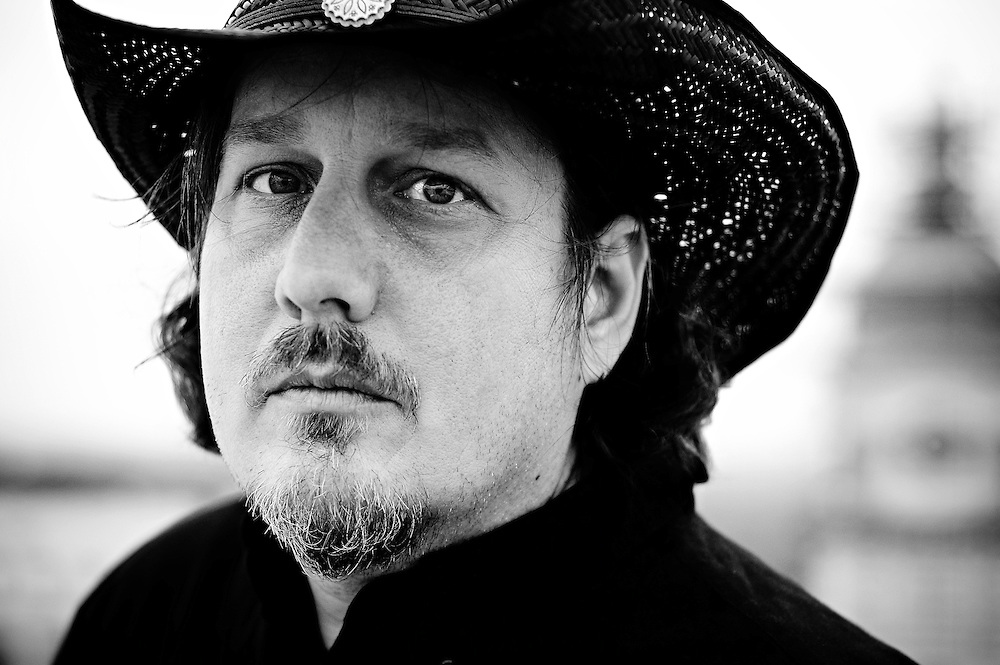 Kevn Kinney is not only the mastermind behind “Cherlene,” the soundtrack to the hit FX show “Archer,” but is the lead singer and guitarist of seminal southern rock band Drivin’ N Cryin’. Drivin’ N Cryin’s latest, ‘Songs For The Turntable,’ available on Blank Records, is the fourth in a series of as-promised four EPs released over the past 18 months. On April 4th at The Tabernacle in Atlanta, GA, Kevn and all of the musicians on “Cherlene” will perform at Archer live. About the event Kevn says, “We’re looking forward to this great opportunity to showcase the Archer songs in their full glory! No edits, fade-outs, or lip-syncing! The whole damn bag for your listening enjoyment!”

I first met Adam Reed through my friend Gibb Droll here in New York City. He was working on an animated series called Sea Lab at the time. I guess it was about ten tears ago. I’m not good with time as it pertains to years anymore. At the time he gave me a series of paintings he had done and they have been hanging in my living room ever since. I was surprised to hear he had move back to Atlanta and invited me to lunch with his Floyd County partner Matt Thompson.

What they wanted to know is if I was interested in writing and producing songs for a character on Archer. I was not familiar with Archer at the time and couldn’t believe I’d missed not only one but four seasons of it!What they wanted was a country-esque record for one of their characters Cheryl. I said yes immediately. “I’d love to, are you kidding? The Archies were my first album!”

So I watched the first three seasons and got to know Cheryl. I wrote a song called “It’s All About Me” first, and from there I had my template. Next I had to assemble my crew. I recorded at Griffin mastering recording studio with Chris Griffin behind the board, a mad genius of vintage compressors and amplifiers. I got Dave V Johnson from Drivin N Cryin on drums and Aaron Lee Tasjan from Drivin on guitar and everything else actually. My brother Mikel Kinney co-wrote and played banjo on “Forty Miles of Mountain Road” with David Franklin on the bass. We were up and running.

Next we needed to find Cherlene. We had a couple Cherlenes, but the one that caught my ear eventually was Jessy Lynn Martens. I invited her to be a utility player, mandolin and fiddle. I took her to Europe a couple years ago and had wanted to work with her ever since. I had a few songs I had written and was in between singers, so I asked if she could sing a few just to hear what it would sound like to have a female voice on them.

Adam was there and gave me the look, “man… this could really work!!” After watching Archer for a few seasons I didn’t want Cherlene to be over the top southern like Reba McIntire. I knew Pam Greer, the voice of Cheryl/Cherlene, was from Detroit so she couldn’t have a deep accent. Jessy is originally from Buffalo before growing up in Florida. I thought it was perfect.

Head into the danger zone.

It was an exciting challenge to redo “Danger Zone” as a country-ish version. What we did was played along with the original in one side of the headphone just to keep the basic tempo and feel. I did this before with Peter Buck when I recorded “Cody Cody,” a Flying Burrito Brothers song.

Adam teased us with the fact that Kenny Loggins (!!!) might contribute some vocals on it later, so we wanted to keep it pretty real once again, not get campy. We watched a few of the videos on YouTube of Kenny Loggins show of recent and noticed he used a different key a half step down. Chris auto tuned it down a half and it worked great. We traded in the signature guitar riff for the fiddle licks. We wanted a kind of Fleetwood Mac California era vibe. Since Kenny Loggins is one of the pioneers of the classic West Coast sound. I had no idea how many times they sing “Danger Zone” at the end, like thirty! I loved it, and then when my manager called me and said I needed to call Kenny Loggins today I freaked a little.

I’ve met most of my idols but for some reason I became the twelve year old that saw Loggins and Messina at the Summerfest Music Festival in Milwaukee. I asked Kenny if in addition to some backgrounds if he could sing some verses. I had an idea it would make a kind of duet with Jessy. When we got the tracks back from California I was blown away. Man, that guy sings better than ever!!! Chris and myself played with a few different concepts and settled in on the one the world can download today.

It was a real challenge/pleasure working on songs for what I think is the smartest and most well crafted animated series from Archies to Archer. Life is groovy. 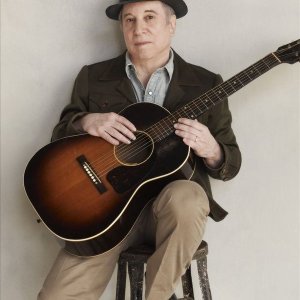 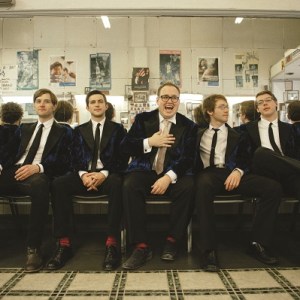