Search
Cart 0
Menu
You could have excused Paul Simon if his songwriting well had dried up after his amazing run of classic singles with Art Garfunkel in the 60’s. Yet his solo output, from 1972’s Paul Simon album to 2011’s So Beautiful Or So What, has been so marvelous that choosing the greatest of his songs from that era is a nearly impossible proposition. With apologies to all the brilliant tracks that didn’t make the cut, here are the best of the best from this one-of-a-kind talent. 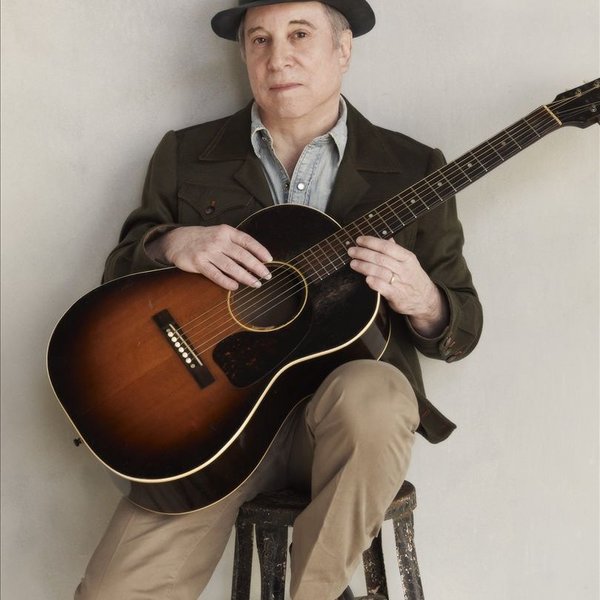 “Music always precedes the words”, Paul Simon said in a 2011 interview with Tom Moon. That sentiment was the heart of “Music of Paul Simon,” a tribute on Monday night at Carnegie Hall to one of the most prolific artists in American history. The program highlighted Simon’s bold musical range: diminutive folk performances on one side and world beat extravaganzas on the other. The selection included Simon & Garfunkel favorites, cuts from Simon’s solo career, and even a Ramones-y rendition of “Motorcycle” (1962) by Simon’s early band, Tico and the Triumphs. It was the tenth installment of Michael Dorf’s “Music Of” concerts to benefit music education for underprivileged youth.

Simon’s resonance across genres and generations was acutely felt. X’s John Doe kicked things off with an aggressive “Mrs. Robinson,” tweenage group Megan and Snow played a forthright “Scarborough Fair,” and Joy Williams of the Civil Wars cast a southern spell over “Sound of Silence.”

Brooklyn’s afrobeat band Antibalas was the house band and blessed every number it assisted. Sam “Soul Man” Moore invoked an eruption of applause on “Loves Me Like A Rock” from 1973’s There Goes Rhymin’ Simon. Allen Toussaint burst open the brass section on “Take Me To The Mardi Gras.” The best was Husker Du’s Bob Mould, backed by Antibalas, on 1967’s “Fakin’ It.” Mould knows a thing or two about being a dubious soul, and his leg-kicking proclamation was plenty of fun.

Family was a consistent theme throughout the evening. Before “Duncan”, singer-songwriter Josh Ritter, who is a father, talked about being a son. He said that his father regarded Paul Simon as “the greatest artist of [his] generation.” Phish’s Mike Gordon prefaced One-Trick Pony‘s “Late In The Evening” with a story about his morning ritual: listening to Paul Simon with his five-year old daughter, Tessa, on the way to school.

Isobel Campbell (Belle & Sebastian) and Andy Cabic (Vetiver) on “Born At The Right Time” didn’t need to tell a story to convey Simon’s influence on their musicianship. Their soft, taut harmonies were eerily on target. Ann Wilson lightened the mood with a story about tripping on acid to Simon and Garfunkel in a college dorm room. “I listened to Bookends about 40 times” she said before casting off into “Old Friends.” Her supple voice was a striking foil for her sister Nancy Wilson’s chromatic guitar playing.

There was also divorce. But Bettye LaVette’s sanguine growl turned the room into a party. There are more than fifty ways to sing “50 Ways To Be your Lover,” and LaVette’s is one of the best. Unlike Simon, she’s no cool customer. LaVette means it when she sings “set yourself free,” and she can pull it off without a whiff of contempt. It compensated for Richard Marx’s stale “Still Crazy After All These Years.”

By the end, the stage was jumble of flailing arms and off-key notes (ahem, Nancy Wilson). Force of nature Angelique Kidjo already had everyone wiggling in their seats to “You Can Call Me Al.” For the finale, Kidjo rocked with Megan and Snow up front, Brett Dennen trailed after Sam Moore toward the back, and Bettye LaVette took it upon herself to curate “The 59th Street Bridge Song (Feelin’ Groovy)” by yanking the microphone cord to reach everyone on stage. It was a true family affair, and a great reminder of Simon’s long-ranging influence. 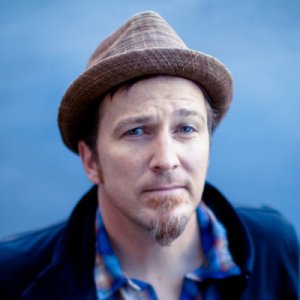 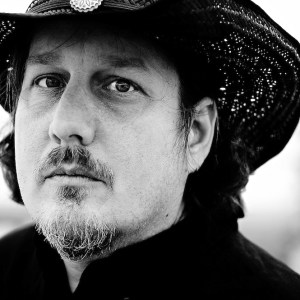