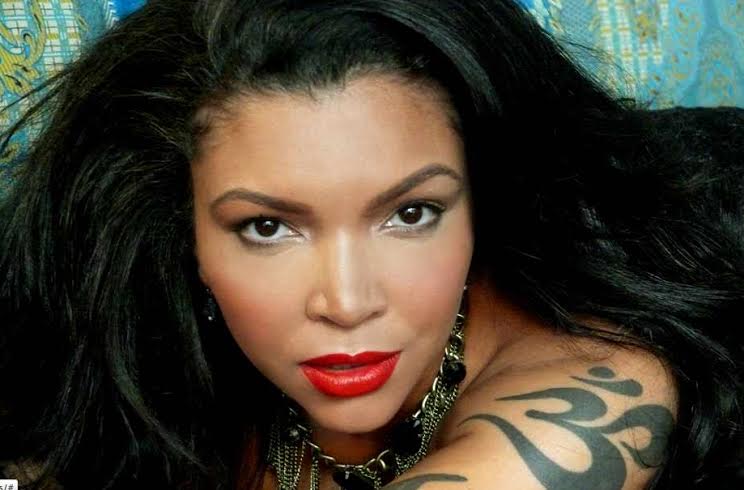 Born and raised on the West Side of Detroit, Ifé Mora comes from a lineage of artists and musicians, including her father, Francisco Mora-Catlett, Mexican Afro-Latin drummer/composer and her mother, jazz singer Teresa Mora, who performed frequently with Ifé’s father at Baker’s Keyboard Lounge in Detroit. Grandmother Elizabeth Catlett was a prominent activist-artist, featured in the most prestigious African-American art collections around the world and as one of Oprah Winfrey’s “Legends.” Since those formative years, Ifé has become a successful musician in her own right as a singer-songwriter and performer. She was a pivotal figure in both her native Detroit’s techno scene and this turn of the century’s trip-hop explosion, after signing to Tricky’s record label Durban Poison/Dreamworks S.K.G. in 2000. After a stint living and performing in New York City, Ifé currently resides in Santa Monica, California. Her latest album is 2013’s Fire Inside of Me.

Creating art is about evolution. And more important for me, songwriting and music is about dedication to constant growth. I have spent the last 20 years trying to accomplish a sense of steady expansion in my work as a singer/songwriter and musician. For me it is important to try and achieve greatness as an artist, otherwise why do it? For a musician to achieve greatness, is to know music. And to know music, is to explore different genres of music.

My parents are jazz, Latin jazz and avant-garde musicians, so I grew up exposed to this type of music. Legends like Sun Ra and Max Roach were my father’s mentors and that connection went straight to me. The beginnings of my love for music were planted with that connection. Growing up I learned the work of artists like John Coltrane, Louis Armstrong and Ella Fitzgerald. The music of these masters filled my sonic environment, training my ear as the root of my overall style. My parents taught me that if I wanted to be good at popular music, I needed to know the roots of contemporary American music, first.

Sun Ra was the first of the electronic, experimental, avant-garde jazz experience. This led me to my love of Techno. Being from Detroit, it was a natural progression to eventually absorb myself into Techno music. I started going to raves and dancing all night to the God Fathers of Techno, Derek May, Carl Craig and Blake Baxter. All of whom soon became my friends. Techno music for me represented a kind of modern music that one could let go and release their spirit into the soul and rhythmic Euphoria of these tracks. I soaked up as much as I could from my DJ/Producer teachers and when Trip Hop hit the scene with Massive Attack and Portishead, I knew that was the direction I wanted to take my music towards.

When I left Detroit and moved to New York City at 18 years old, I quickly put a demo together with producer, singer/ songwriter Nes Panlilio. We wrote songs that allowed for slowed dubbed beats, melancholic melodies with mature lyrics. My lyrics were telling the stories of a girl form the urban streets of Detroit (murder capital). They depicted the harshness of this city and what it was like to grow up there. These lyrics are what caught the attention of Tricky. At the time Tricky was my favorite artist and it was a dream of mine to work with him. I had been a long time admirer of Massive Attack and I could hardly believe it when I met him and he took an interest in what I was doing. Tricky liked the courage, honesty and the juxtaposition of my sweet and rough lyrics. My lyrical style to this day remains the same. Tricky signed me to his label Durban Poison/ DreamWorks S.K.G and we made an album together with an electronic group he formed for me called The Autumn People.

Trip Hop was an amazing field of music to explore, but I wanted to get back to the roots of American music and do Rock & Roll. I played with a few different Rock and Punk Rock bands (SwEEtie), but it wasn’t until I went solo that I truly started to find my voice which was rooted in the Blues. I released my 2nd solo album “Fire Inside of Me”, in 2013. This album allowed me to play around with my favorite genres (Rock, Blues, Funk, Country and Folk). I was very inspired by how Rock musicians wrote albums in the 70’s.

As my love for Bluegrass and old vintage recordings of great Blues artists emerged, is exactly when I met (Grammy Award winning producer) Danny Blume from Woodstock, NY. Danny wanted to do an album with a female singer of classic American music (Blues, Spiritual Hymns, Appalachian, Folk and Bluegrass). I was excited to work with him on this project and began traveling back and forth to Woodstock, NY to write and record. We are currently finishing our album and self releasing it this year.

It always comes full circle as a songwriter. We may explore a current trend and have fun expressing it for a time. However, it always goes back to the Blues for me. And at the end of the day everyone just wants to be able to sing along to a great song. So no matter in what style you are writing, I have learned it is important to write songs that folks can connect with and relate to. The journey for me as a singer/ songwriter has been a challenging yet fulfilling journey. A journey that continues for a lifetime. 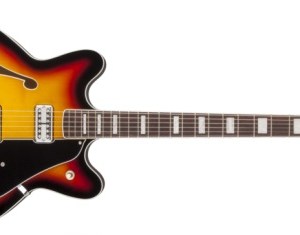 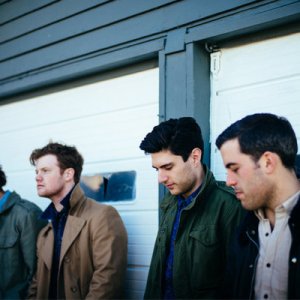