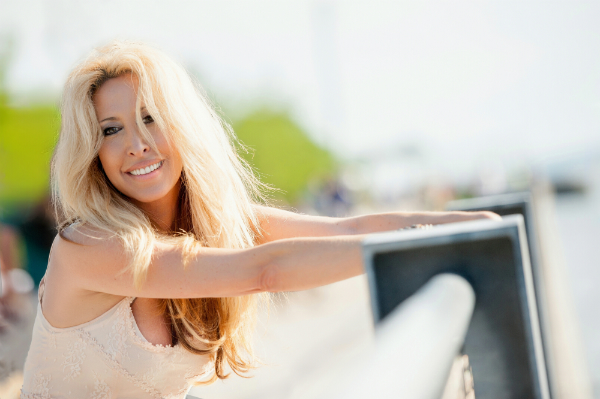 A while back on a beautiful Fall day in Nashville, TN curiosity compelled me to wander into a warehouse in Marathon Village…I found myself surrounded by giant steaming vats and a few friendly men in overalls tending to them. “What’s going on in here?” I asked. “We’re makin’ whiskey.” Now that’s not something I know much about but it struck me that writing songs and making whiskey have a few things in common. It takes a lot to make a little …and the end result hits the spot. In our own way songwriters work in a distillery — we distill emotions and experience hoping that when we’re done, we can fill a proverbial 3:33 shot glass with strong enough stuff to transport you, to get you high, to bring back memories, to go down easy but pack a punch and to give you that warm feeling that has the power to connect you to your heart and disconnect you from the world of worries.

I love being a songwriter. I love the challenge of saying what needs to be said in a song. I’ve never been able to write prose maybe because I have the attention span of a second grader and poetry doesn’t make sense to me. But give me a few verses, a killer chorus and a bridge, and I am right at home. There is something about saying it in a song that is the best I have to offer. Until I found my way to songwriting, I was a girl with too much unbridled emotion and no good place to put it. It took me years to collect all the oats I’ve sown and for the sake of making whiskey-strength songs, let’s just say I sowed some barley and rye, too!

Which brings me to my new soon-to-be-released album Born To Love, a collection of songs distilled from my life experience. Having time to mature and ripen makes for stronger stuff, and that is how this album feels to me. Much like a strong shot of whiskey, the first single off the album “.22” speaks to the roots that grow deep when a relationship has had time to steep. It’s the voice of a woman who is sure of herself and of the fact that time and devotion trump a quick thrill or a passing fancy. We seem to spend a lot of time thinking about what’s happening on the surface, we are enticed and seduced by it but what fascinates me is what’s going on on the inside…just like the malt and moisture draw the spirits from the grain, I seek to draw from my own spirit when I write a song. I may not always get it right, but that is what I hope to achieve.

Making a record can take a small village and in the case of my latest effort, I have quite a few people to thank who helped to bring my songs to life. Born To Love was produced by Billy Smiley (White Heart, Johnny Cash, Be Be and Ce Ce Winans, and Clay Aikens) and recorded in Nashville with players and engineers from Robert Plant’s Band, Ricky Scaggs, Taylor Swift, Bob Seeger, and the Civil Wars. Together we made it stronger. . . some songs are smooth and gentle, and some hit you like 100 proof. All in all we set out to make something that’s good to the last drop.

A former songwriter for Warner Bros Records, Jenna Torres is now breaking out on her own as an independent artist and has released her first solo single “.22” from her upcoming debut album Born To Love, to release in early 2014. For more info, go to JennaTorres.com. 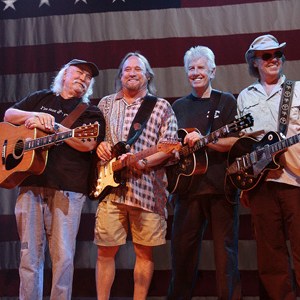 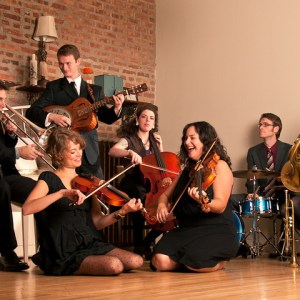