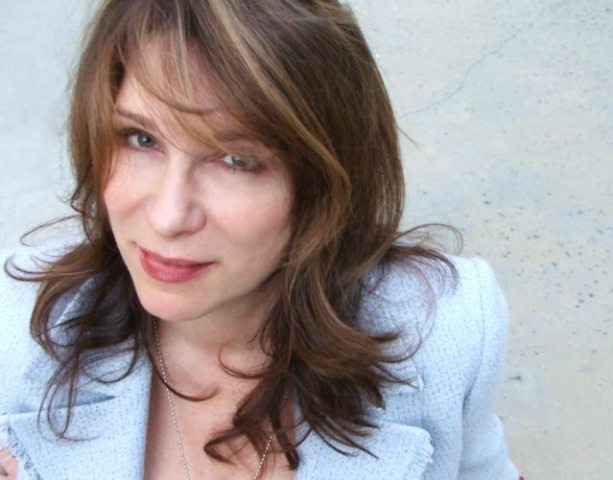 Lindy Robbins has been a hitmaking machine in the pop music industry for more than a decade, with a perhaps unprecedented string of hits from some of the biggest pop acts of the 21st century. With cuts and chart-topping singles by Leona Lewis, Big Time Rush, Jesse McCartney, Brandy, nearly a dozen American Idol contestants and winners, and much more, Robbins has somehow managed to stay on top of the game where most writers see a short shelf-life, writing or co-writing songs that sell millions year after year. American Songwriter caught up Robbins while she was in between airports.

You’ve had so many dozens of cuts and you manage to keep getting them, where so many other writers lose their chops, or their networks, after only a few years. What’s your secret?

I ask myself the same thing, and pinch myself sometimes as I feel so lucky and blessed to have continued success. But I work hard at it – I think it’s most important to keep reinventing yourself. I write multiple genres and I always have, so having hits such as (Hot Chelle Rae’s) “Tonight, Tonight,” (Demi Lovato’s) “Skyscraper” and (Jason Derulo’s) “It Girl” in the same year was very good for me, and it makes it harder for people to pigeonhole me. I continue to challenge myself, to work with new people and travel often for work and projects. My current One Direction cut (“Summer Love”) would not have happened had I not been in London last summer. I just spent another two weeks in London in December working with a young band.

I never rest on my laurels, I try to listen to the radio and keep up with trends but also be realistic about what I do best and where I fit in, which for me is in the pop world working with great songwriters, artists and producers who can write a song on piano or guitar in the room as well as create a radio ready track. Though I often stick with my tried and true writing partners, I am open to trying new producers and collaborators who may bring out a different side or bring something new to the table. I try to write from the heart and not from the head, try not to overanalyze and over-think it. I’m always learning and striving to be better and I feel more inspired now than ever. There is a trend of late, thanks to the fabulous Sia (Furler), towards songs with emotion and meaning, so I’m very happy about that ’cause those are the songs I most love to write. So I think doing different things all the time keep my work and me fresh…or so I hope!

You’re a singer yourself and you have a performing background. Was there ever a record deal in the works for you, or did you go straight into writing for other people once you made contacts in L.A.?

Years ago I was in a vocal group in NYC in the ’90s and we were courted by some labels but it never happened. When I was a child I dreamed of being an actress and performer, but it was never to be and I have zero regrets. When I moved back to L.A. in 1997 I quit performing and dedicated myself to being a songwriter. I do enjoy performing my own songs occasionally, but other than that I am content beyond my wildest dreams creating rather than performing.

You’ve had cuts by Kris Allen, Lee DeWyze, David Cook and other American Idol alumni. Was being an Angeleno part of that reason, or were there other factors?

I don’t think that was a big factor, as many of the sessions took place in NYC. I had good relationships with the A&Rs at the labels and I think I have a good reputation for being able to work with artists, so I was very fortunate to have had many cuts on Idols over the years.

You’re a few years older than some of the acts you write for. How do you stay plugged into what younger people will listen to today?

I feel eternally 21 in my mind and heart. As a teenager I was pretty wild and rebellious and I think those memories and experiences have served me well. I believe it’s all a state of mind and many of the producers I work with on projects with very young bands and artists are older as well. Sometimes the mixture of freshness and experience works out very well. Honestly – creatively speaking I feel I’ve aged in reverse so it’s a mystery to me as well, but I just do what I do.

You’ve had cuts in Nashville on such artists as Faith Hill and Gloriana. Have you spent much time in Nashville, which is really more writer-oriented than Los Angeles?

Those cuts actually came about from sessions in L.A. I love Nashville, love the feeling of just being in the room with another great writer or two with a guitar or piano, love the songwriter community there. I go maybe once or twice a year and would love to do more, but honestly, writing all genres of pop in L.A., London or NYC is more of a priority for me. I consider L.A. and London to be just as writer oriented as Nashville, it’s just different in that you need a great producer involved.

You’ve been a prominent force in pop music for more than a decade now. What artist or writer from, say, the heydays of pop in the 1970s, would you love to collaborate with?

Well, these people I suppose come from an earlier era than that, but Paul McCartney would be my #1 dream collaborator. Then there’s Burt Bacharach, Paul Simon, Billy Joel, Elton John and Joni Mitchell to name a few. My musical heroes.

What advice would you have for somebody just now getting off the bus in L.A. who wants to be a writer or performer?

That’s always a tough one – there’s no set answer but I believe the cream floats to the top. I’d say go to open mics, perform your songs wherever you can, post them on YouTube, find people to collaborate with – I find new writers often want to write alone, where 90% of hit writers collaborate – see if you can get a meeting with someone at ASCAP or BMI or meet with publishers, even producers who often sign new writers and artists. But you have to know if you’re good…make sure to take your best shot – ask people you respect for an honest opinion of your work as you only get one chance to show it and you need to be ready. 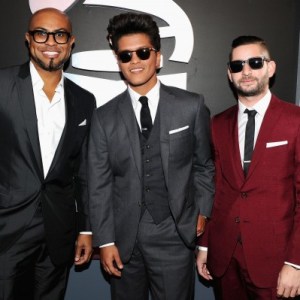 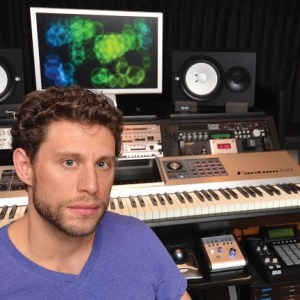