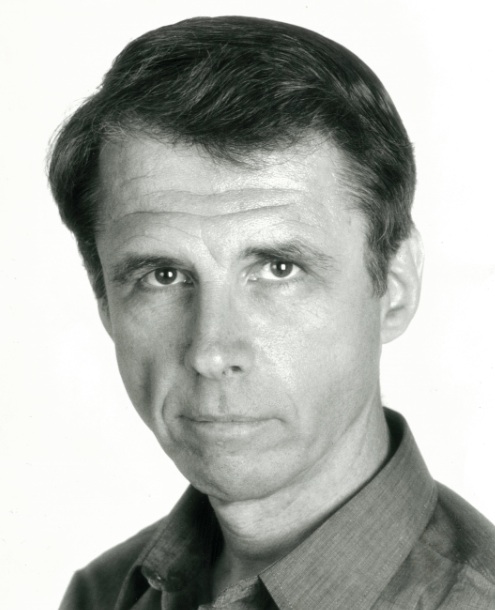 “You wouldn’t believe how easy it is to write songs like that stuff you hear on the radio.”

Mike and I were thirteen, and he had just finished a blazing Jerry Lee Lewis-style piano solo when he blew my mind with these words. Maybe it was because he could play like a house afire, and maybe it was because the “stuff” he referred to included the holy writ of The Beatles, Bob Dylan, Jimi Hendrix, and other gods and goddesses of rock, but now I was a believer.

Six weeks later I armed myself with a battered guitar and a handful of chords and sat down by a pool, fixin’ to write a few hit songs. Easy, right?

Wrong. Hours went by, my guitar cracked under the summer sun, I struck out with the girl by the pool, and still no hits came. Not to be discouraged, I took lessons, went to college, and practiced fiendishly. A decade later, I knew ten thousand guitar chords and could harmonize a chorale, or even hammer out a song if I wanted. But something critical was missing: It still wasn’t easy! I still had no answers to basic questions, such as “Why this note and not that note?” or “Where do you get ideas?” All I had were formulas.

Ironically, I had to quit music to find the answers. But no need for you to do that! If you want to write songs and you’re feeling even a fraction of the frustration I was feeling, read on, because the answers I found will be appearing here, and unlike me, you won’t have to wait a lifetime for them.

When I realized that “easy” was just a four-letter word, I gave up on music, sold my guitars, and found a job writing software documentation in Silicon Valley. My new boss, Jef Raskin, was renowned as a computer guru for creating the Macintosh project at Apple. But he turned out to be a music guru, too, having also been a University of California at San Diego music professor and a composition student of Leonard Bernstein. I first became aware of his musical genius when I walked into his office one day and found him improvising a five-part fugue at the keyboard while reading the Wall Street Journal on the music stand. It was five years before he had time to give me lessons, but it was well worth the wait.

Here’s Jef’s approach in a nutshell:

Jef was also good at dividing difficult tasks up into small, easy ones. With that in mind, we will learn how to compose two-measure phrases (sections) as a first step on the way to writing whole songs. (A measure is a group of beats, such as “One-two-three-four.” A phrase is a brief musical idea, much like a phrase in English.)

Why focus on sections? Because they’re the meat and potatoes of popular songs. Try this:

Once you become conscious of measures, you will start hearing phrases. How do you identify a phrase? They can usually be sung on one breath, and are often separated by a long note or a pause. One of the surest signs of a new phrase is repetition of melody, or the beginning of a new melodic idea.

Once you tune in to phrases, you will notice that many of them are two measures long. Example: The Beatles’ “And I Love Her” (Lennon & McCartney).

Scores are extremely helpful, too. Check out The Beatles (Hal Leonard, Paperback Songs, ISBN 0-7935-4535-8, $7.95). This will be our only required textbook, because The Beatles have everything. “And I Love Her” is on page 14, and you can clearly see sections 1 and 2 in lines 1 and 2 of the score. Even if you can’t read music, the words will guide you.

Music is like a four-layer cake: rhythm, harmony, melody, form. Next issue, we’ll add harmony. In the meantime, you must master two-measure rhythmic form. Your goal is to be able to quickly design (and “hear”) two-measure rhythms in your head, like solving simple arithmetic problems. Practice suggestions:

Please e-mail questions to composeyourself@live.com. I will answer in my blog at AmericanSongwriter.com. For deeper background, see my book, Compose Yourself, on Amazon.com.

The next column will explore the fascinating rolling wave rhythm in pop songs and unlock secrets of chord progressions. Until then, remember: To make music easy, you must practice hard!

* * * *
David Alzofon is a former editor for Guitar Player magazine and the author of two books, most recently, Compose Yourself! – Songwriting and Creative Musicianship in Four Easy Lessons. He teaches guitar in San Diego, California. 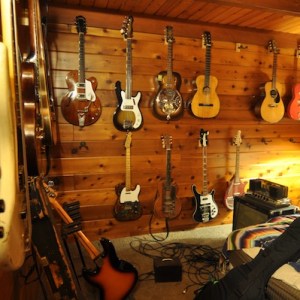