“Measure for Measure” suggests our mission here: to savor songs slowly, one measure at a time, diving beneath the surface in search of the wellsprings of genius. This time around, we’ll look at a legendary song by a legendary songwriter, Hank Williams, Sr.

Since most readers of this column want to write songs, not just read about them, we’ll mix our observations with a few creative challenges. We’re going to use some vocabulary from past columns, so e-mail info@americansongwriter.com and type “Request Measure for Measure eBooks” in the subject line if anything throws you.

Challenge #1: Suppose that once you were in love, but now you’re alone. All is lost. Who left you? Why? Where are you now? Don’t tell — show, in images, sounds, colors. Dream a little.

Now how would you put all of that into a song?

First, choose a musical framework: What key? What meter? What chords? What about the first five notes? What form will your song take? Borrow a little from songs with a similar mood.

Hank Williams faced a similar problem in 1949, but he already had his lyrics — a poem. His friends begged him to make it into a song, and the result was “I’m So Lonesome I Could Cry.” It was released on the B side of the up-tempo “My Bucket’s Got A Hole In It,” but nowadays, it’s that mournful B side that lives on in everyone’s heart. Rolling Stone places it #3 among the 100 Greatest Country Songs of All Time. Hank called it his favorite.

He set the song in waltz time in the key of E major.

Interesting! E major sits well on the guitar, but why did he choose major when minor is the go-to sad mode? And why a waltz?

Bach employed E major as the “key of heaven,” and it’s the heavenly final chord in The Beatles’ “A Day In The Life.” Here, “E” provides a background radiance of faith and hope amidst the depression and despair expressed by lyrics, blue notes, and the loping “3-1-2” meter. Orchestra leader André Rieu says, “The waltz can be sad and at the same time uplifting.” That’s a fair description of the resilient spirit of country music, too.

The harmony in the song is simple — four chords and the truth, to paraphrase Harlan Howard. And that brings us to a hot topic new to this column, the role of harmony in phrase structure.

Just as your lyrics have a grammatical structure, so must your music. Chord progressions propel you forward and punctuate the ends of phrases.

Each verse has four short phrases. Each phrase has four measures. For example:

The end rhyme leans hard on “Cry,” emphasizing despair. The harmony underscores this in the Question and Answer structure:

The bluesy E7 chord (V7 of IV) in measure 8 suggests “more to come,” punctuating the first full thought with a question mark. The verse ends conclusively with a V7 – I cadence (B7 – E) on “Cry.” This Q&A pairing of phrases is typical of classical and folk music.

The melody follows a rainbow arc, peaking on “whin-ing,” and descending to the tonic (“Do”) on “Cry.” The rising side of the rainbow is longer than the falling side — also an oft-used formula.

Challenge #3: Can you build your melody in an arc? Hank’s tune peaks on scale tone 5 (“Sol”), but the climb is dramatic because of the plaintively repeated tone 4 on “Mid-night train.”

On the downbeat of the first three measures, Hank lands on scale tone 2, then glides quickly up to 3 (“Re-Mi”). The accented non-chord tone “Re” tugs at the heart strings. Scale tone 3 is “emotionally sensitive.” Only one transcriber I looked at caught this important nuance: Fred Sokolow in The Hank Williams Songbook. Fred also caught the weepy blue-note triplet on “Could” in “I Could Cry.”

Challenge #4: Hank wrote the poem “I’m So Lonesome I Could Cry” for his alter ego Luke the Drifter. Alter egos can be liberating. Imagine one for yourself, and let him (or her) finish your song. It just might turn out to be your favorite. 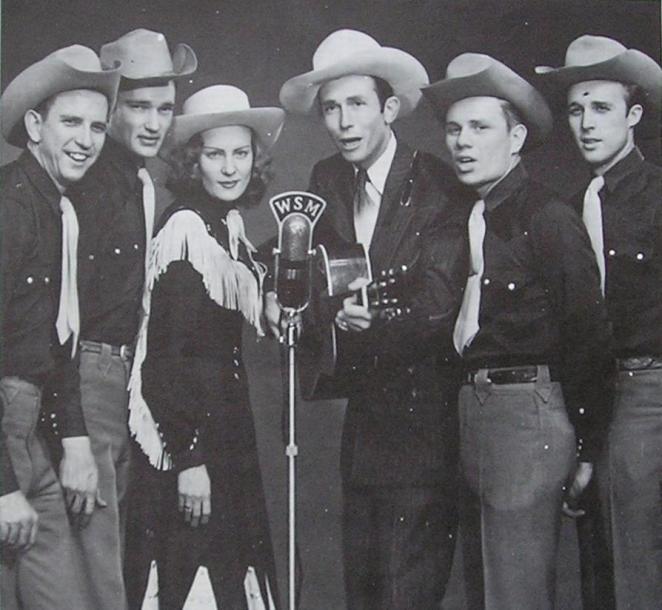 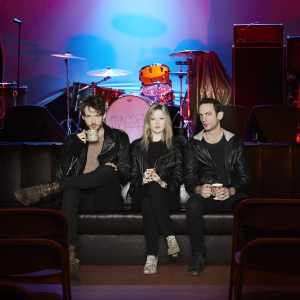 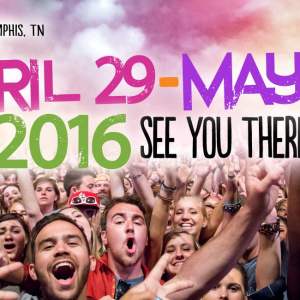