Following a stint of her own musical endeavors, lead singer Katie Blackstock joined forces with guitarist Tomer-David Rapaport, also known as STITCX, and drummer Joseph Braley to form the Seattle-based trio. During the three years leading up to Maszer, which means ‘tithing’ in Hebrew, Rapaport and Braley toured heavily with their blues rock band, Reignwolf.

Sonically, “Pandora’s Box” is a haunting, slow-moving number. The five-track collection, produced by Rapaport, explores themes of spirituality and existentialism and includes three of the band’s previously released singles, as well as “Pandora’s Box” and “California Sees You.” 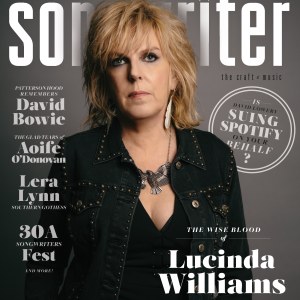 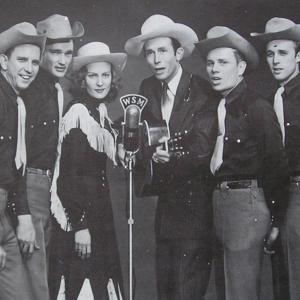