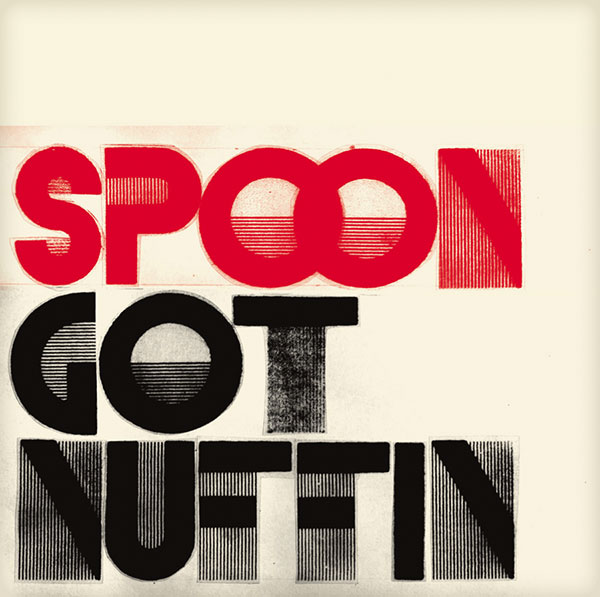 On June 30, Merge will release Got Nuffin, a new three-song EP from Spoon. It’s the Austin band’s first offering of new songs since 2007’s Ga Ga Ga Ga Ga. The tracks are “Got Nuffin’,” “Tweakers,” and “Stroke Their Brains.” Got Nuffin will be be available in CD and digital download form, and a 12″ vinyl version will follow in July.

Three songs not enough Spoon for you? Get yourself a triple helping of Spoon when they play Austin’s Stubbs Amphitheater July 9, 10 and 11 for SPOONX3. During those nights, the band will be debuting new songs off their forthcoming album. Spoon will also play Merge’s 20th anniversary celebration, XX Merge July 22-26.

Here’s the lineup for SPOONX3: 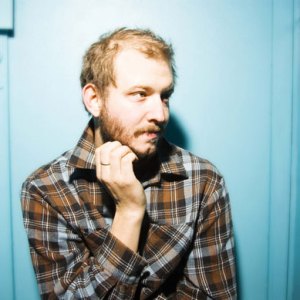 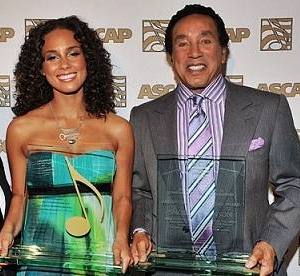