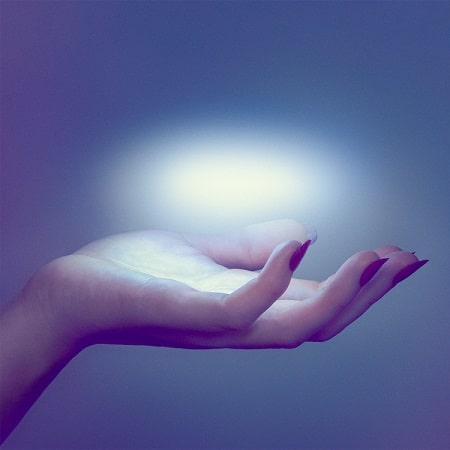 By this point, Spoon could craft a solid rock album in their sleep. And that’s actually the biggest problem with their eighth LP, the sturdy but static They Want My Soul. Two decades deep in their career, Britt Daniel and company have settled into a familiar groove, continuously reworking a handful of musical themes and quirks – the barked vocals (often panned and chopped into stereo-separated goo), the Bonham-esque drum thud, the acidic guitar stabs, the occasional psychedelic keyboard flourish. The formula’s always been there, but beneath the surface, each record has carved out its own subtle sonic niche – like the soulful, horn-heavy sheen of 2007’s Ga Ga Ga Ga Ga or the insular art-rock drama of 2010’s Transference. But here, for the first time, a new Spoon LP feels like business as usual, a creative step sideways.

“Rent I Pay” opens with the first whiff of stagnancy, Daniel chirping about “losing sleep” and “back-masking peace” over a dead-eyed bar-rock riff. And that by-the-numbers vibe carries elsewhere – from the flatlining electro-rock of “Outlier” to the plodding blues-piano crawl of “I Just Don’t Understand.” Nonetheless, Soul ascends to Spoon’s usual sonic heights: utilizing, for the first time, an outside production crew (Joe Chiccarelli, mixer Dave Fridmann), drummer-producer Jim Eno continues to treat the studio like a playground, tinkering with off-kilter effects and unexpected arrangements (the breathy chorus vocal harmonies on the title-track, the chromatic “doo-doo-doo” hook on “Do You”). But it’s often easier to marvel at the band’s technical prowess than to engage with the songs themselves.

With closer “New York Kiss,” the band finally cuts through the texture, carving out an evocative darkness with electronic pulses and a spooky synth lead. It’s a reminder of how great Spoon can be when they’re emotionally engaged, pushing somewhere slightly new. 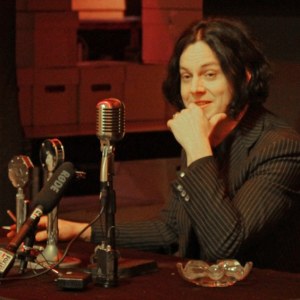 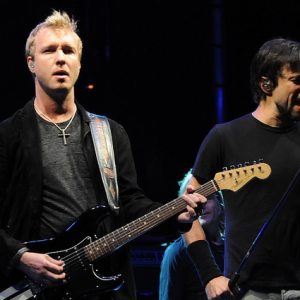