Albert Einstein allegedly said, “Genius is one percent inspiration, ninety-nine percent perspiration.” And while the word “genius” is liberally bandied about in the music world, the truth is that most of us are just imitating and rearranging something we heard growing up, and seldom really make any significant improvement upon.

One person who took what he heard as a kid to another level, though, is Eminem. While some have used the word “genius” where he is concerned, it’s obvious that his work is the result of years he spent not necessarily developing a craft, but dealing with an obsession with words until the obsession became artistry. Eminem’s “Lose Yourself” is one great example of this, but my favorite is “Stan.”

The story of an obsessed fan whose insane hero-worship and probable mental illness lead him to an early death, “Stan” combines the vocal from Dido’s song “Thank You” with a new background track to bring the story in, and also uses basically uses “Thank You” as the chorus. In the verses in between, Eminem tells the tale from the point of view of Stan, the self-proclaimed biggest fan of Eminem’s alter-ego “Slim Shady.” Stan’s idolatry becomes a sick obsession that even escalates to a desire for intimacy with the rapper.

The final product is a memorable piece of work; Eminem’s sense of time and syllabic accent, and his emotional delivery, make this song remarkable. But the words also stand on their own on paper, with a sense of rhyme and meter that put him among the greats of both music and straight poetry. To wit: Dear Slim, I wrote you but you still ain’t callin’/I left my cell, my pager and my home phone at the bottom/I sent two letters back in autumn/You must not have got ’em/It probably was a problem at the post office or somethin’/Sometimes I scribble addresses too sloppy when I jot ’em. Writer Giles Foden compared him to legendary English poet Robert Browning in The Guardian of London, a comparison that would no doubt freak out some 19th century Browning fans.

“Stan” spawned an award-winning video that is now legendary. Featuring Dido, the eight-minute video was heavily edited by most outlets for both length and language. The video helped make “Stan” a worldwide hit that changed the face of pop music and hip-hop. Eminem’s lyrical artistry here transcends any genre; this is more than hip-hop or alternative hip-hop, and more than just pop. And it’s still relevant 20 years later.

These accolades might be a little hard for some people to take. From those who consider Eminem vulgar and tasteless, to people who think he’s a homophobic misogynistic jerk at heart, there’s always going to be a critic. But the lyric of “Stan” isn’t just the work of somebody who managed to get in the zone for a couple hours or just had a good day or is even channeling something from an unseen source. Art like this comes from somebody who clearly has given his life to his pursuit, and has walked the walk while others talk the talk. A piece of work like this, where every syllable and nuance is as perfect as it can be, is rare and inspirational and doesn’t come often or easy. Ninety-nine percent perspiration, indeed. 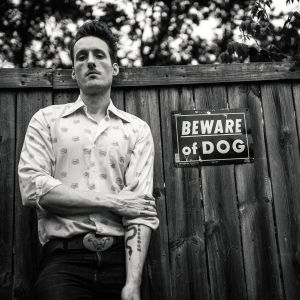 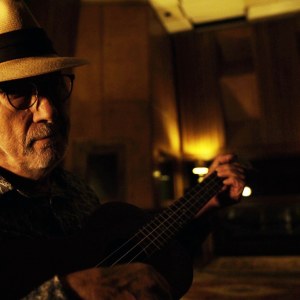