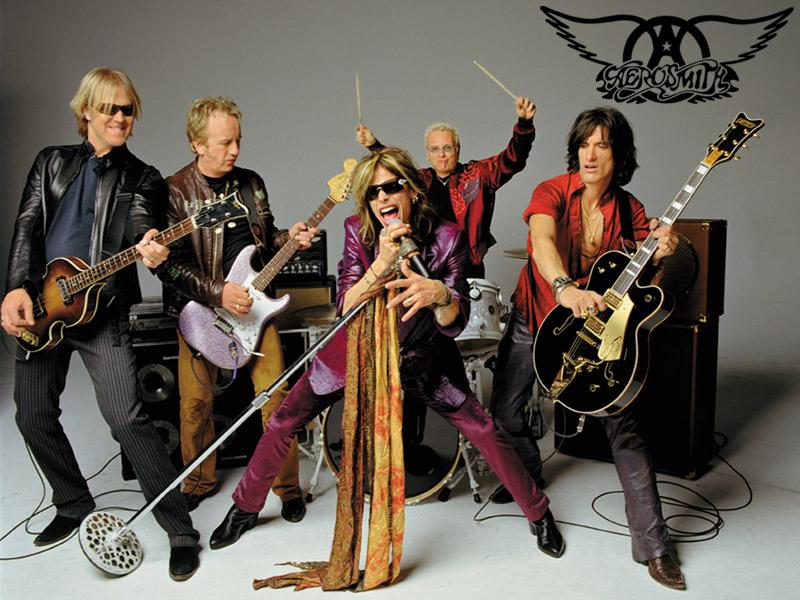 “Steven quit as far as I can tell,” Perry tells the Las Vegas Sun. “I don’t know anymore than you do about it. I got off the plane two nights ago. I saw online that Steven said that he was going to leave the band. I don’t know for how long, indefinitely or whatever. Other than that, I don’t know.”

“Right now I’m adjusting to how we’re going to go on,” Perry continues. “Aerosmith is such a powerful band, I mean it’s like a steam locomotive. You just can’t disregard 40 years of four guys who play together as well as they do. We’re just trying to – at least I am – trying to figure out what direction the band should take.”

Aerosmith’s latest tour was sidelined when Tyler suffered injuries after falling off the stage at a show in Sturgis, South Dakota, leading to the cancellation of a number of gigs. Following a performance in Abu Dubai, Tyler reportedly quit the band. In a recent interview with Classic Rock magazine, the frontman said: “I don’t know what I’m doing yet, but it’s definitely going to be something Steven Tyler: working on the brand of myself – Brand Tyler.”

The Joe Perry Project will play the Las Vegas House of Blues on November 28. Read more about the breakup here.

Aerosmith is definetly NOT breaking up. One of the members is doing his own thing and said so in the press. That’s all I know.

Inthe meantime aerosmith is positivly looking for a new singer to work with. You just can’t take 40 years of expiriance and throwitinthebin! 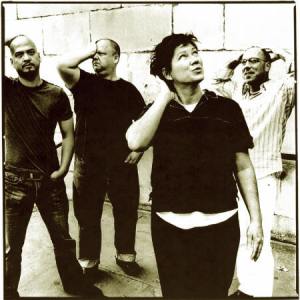 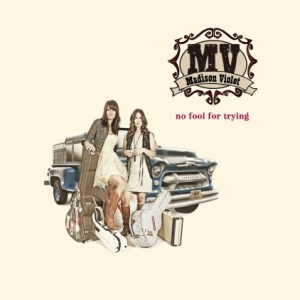